A £50mn plan to improve the A34 announced today has been welcomed by Lib Dem Parliamentary Candidate, Layla Moran, but she is concerned that sizable questions remain unanswered. 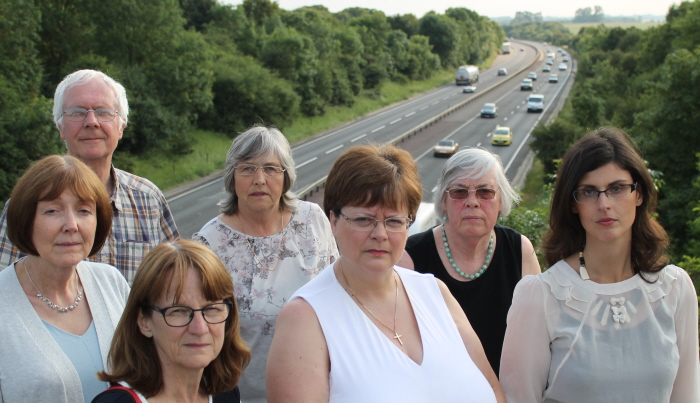 Layla and the local Lib Dem team have welcomed the long-overdue announcement of investment to improve the A34, however there are still a number of questions left unanswered and there is no mention of the long-sought intersection at Lodge Hill.

A new plan which will see improvements to Pear Tree and Botley interchanges as well as enhancements to information available to drivers has been announced today.

Lib Dem Parliamentary Candidate, Layla Moran, has welcomed the announcement of the £50mn plan to improve the A34. She has been working with Lib Dem Chief Secretary to the Treasury and Chair of the Cabinet Infrastructure Committee, Danny Alexander MP and Transport Minister Susan Kramer, to ensure the A34 was included in any upcoming national road improvement schemes.

However, Layla and the local Lib Dems feel that, whilst a good start, this is in reality not enough to solve the problems with congestion on the A34. Especially if plans to build on the Green Belt in Kennington, Radley and North Abingdon come to fruition. It also leaves several questions unanswered and makes no mention of other important upgrades which are needed, such as adding a full diamond interchange at Lodge Hill north of Abingdon.

"This is an important step along the road towards enhancing the A34, but there is still so much more needed as anyone who regularly uses the road will know.

"It is imperative that the phasing of the work is properly handled. We have all seen in recent times how quickly the area can be brought to a standstill when this is mismanaged," said Layla.