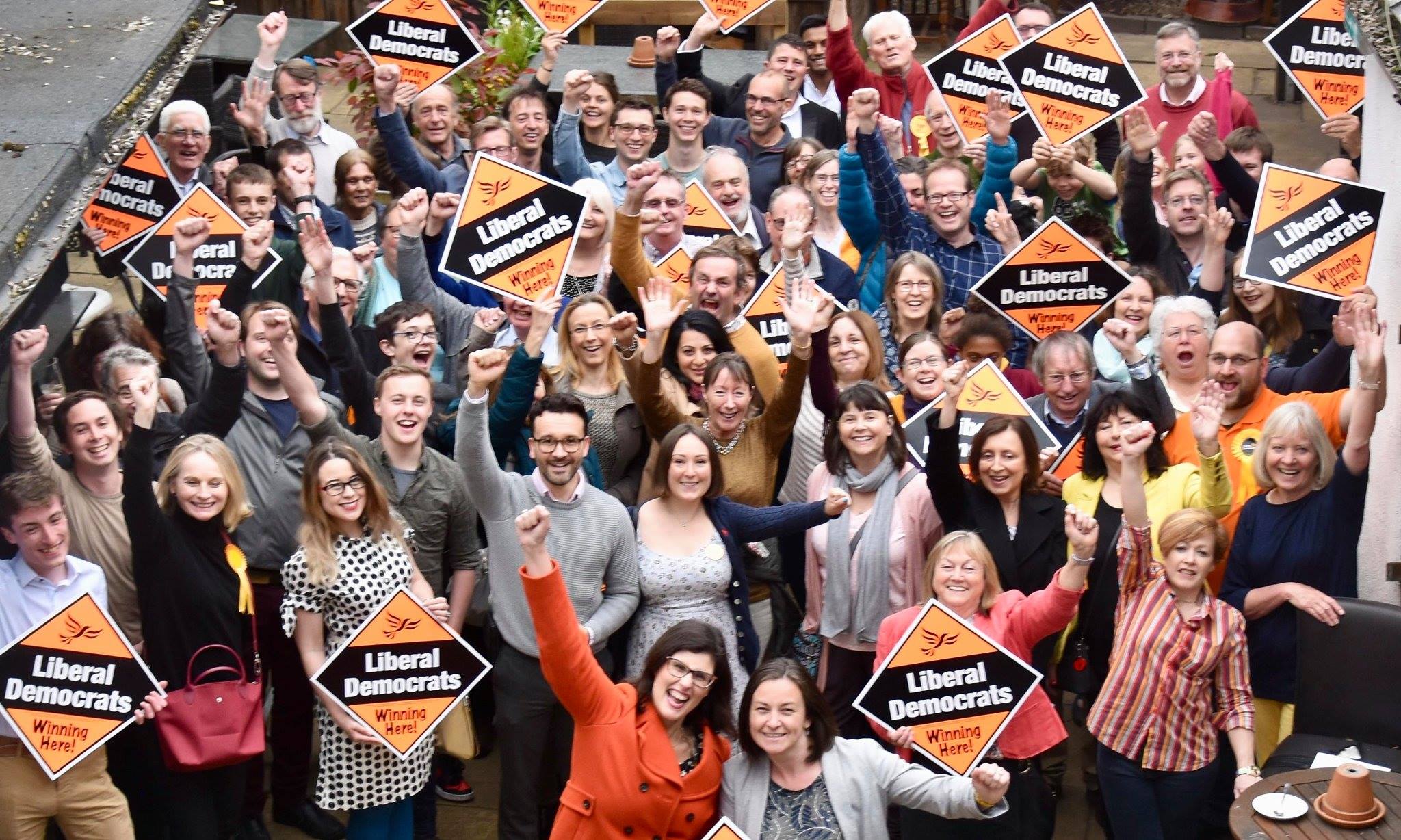 Oxford West and Abingdon stretches along the A34 from Kidlington in the north to Abingdon in the south. In Oxford it includes north and west Oxford and includes the parishes as far west as Appleton and Besselsleigh. The result is a constituency with a wide mix of students, city, town and villages.

The constituency includes parts of 3 different District Councils: around half of the Vale of White Horse District, a fifth of Oxford City and the south western part of Cherwell District. This means that there are council elections every year somewhere in the constituency.

Oxford West and Abingdon constituency was held by the Liberal Democrats from 1997 until 2010. The Conservatives won by a very narrow margin of just 176 votes in 2010. In the 2015 General Election the Conservatives held the constituency with the Liberal Democrat candidate, Layla Moran, maintaining a strong second place despite a difficult national backdrop.

In 2017, the hard work campaigning finally paid off, and we were ecstatic that Layla Moran was elected as MP for Oxford West and Abingdon at the snap General Election.  Layla beat the outgoing Conservative candidate by 816 votes, representing a nearly 15% increase in our vote share.  Since then, Layla has built a reputation as a hard-working, locally focused MP.

The Liberal Democrats in Oxford West and Abingdon made significant gains in the district council, town and parish council elections on Thursday 2 May 2019.

We beat the Tories comprehensively to take control of the Vale of White Horse District Council, gaining 22 seats. We went from 9 to 31 Liberal Democrat district councillors, with the Tories reduced to six from their previous 29.

The local Lib Dem team are growing quickly.  We have over 1000 members across the constituency, with over 200 new members joining us since the May 2019 elections. The team have also been very successful with other local elections and by-elections in recent years.

Volunteer with the local Lib Dems