The County Council is producing a new Local Transport Plan for the next 15 or 20 years, called Connecting Oxfordshire. Cllr Jean Fooks introduced an amendment calling for more action on air pollution, which was accepted by councillors. 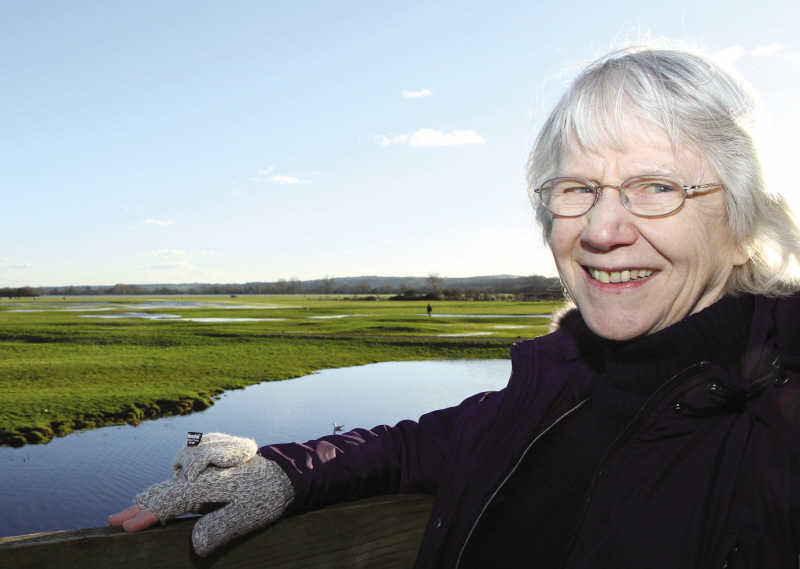 The Local Transport Plan includes suggestions to reduce congestion by building tunnels under the High Street for buses – as well as new Park and Ride car parks further out from the city than the current ones, mostly in the Green Belt.

Lib Dems felt the Plan was not good enough and had some unwelcome proposals.

Cllr Jean Fooks proposed an amendment to require more to be done to improve Air Quality in the county and was very pleased that this was accepted by the Council. Her amendment asked for stronger action to: