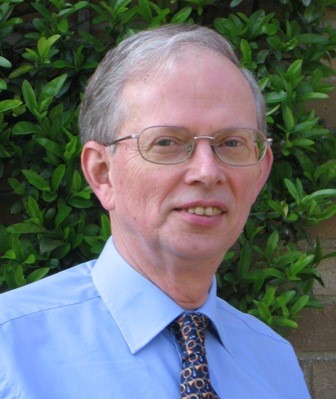 Dudley is a retired engineer, formerly working for the Atomic Energy Authority. He has been working hard to support residents in the Cumnor and Appleton Ward since first being elected District Councillor in 2007.

He was applauded for his speech at the Vale Planning Committee, which unanimously refused to grant planning permission for Doric to redevelop West Way, Botley. This success followed a long battle which started when Dudley wrote the first Vale Council motion to drop the Doric deal.

Dudley is continuing to campaign to protect the Green Belt around Cumnor, and helped to have the proposal withdrawn for houses to be built on one Green Belt site in the village.

The campaign, started by Dudley, to build a cycleway along the B4044 from Eynsham and Farmoor to Dean Court, continues to gain strength.

Dudley continues to help families negotiate with a Housing Association to resolve their housing problems.

If elected for Cumnor Ward Dudley will continue to work with local residents on the redevelopment of West Way, and ensure their views are taken into account.  He will continue to oppose building on the sites around Cumnor that had until recently been within the Green Belt.