Oxford Lib Dems are demanding a full transport strategy to cope with the impact of the Northern Gateway development and the many other developments taking place across North Oxford. 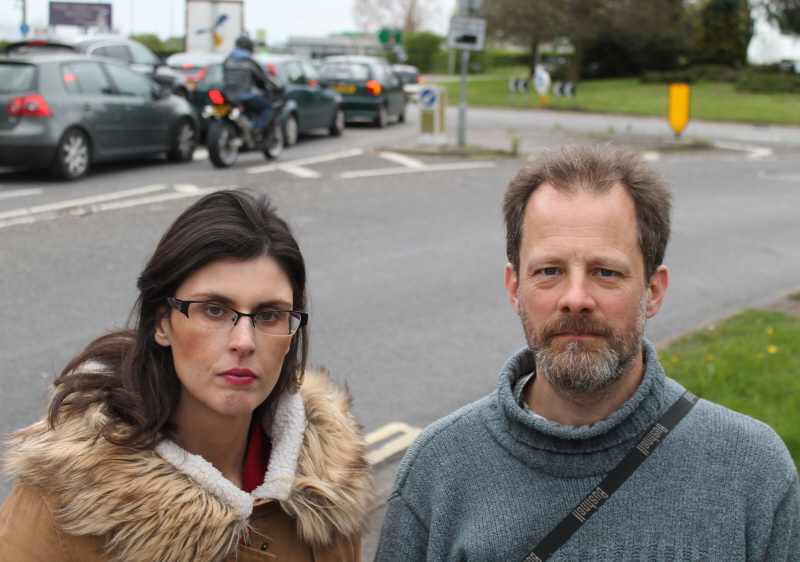 The City Council’s consultation on the content of the Northern Gateway Area Action Plan ended on September 15th. The main concern of most residents has been and remains the lack of a comprehensive transport strategy for the very large
area that will be affected by the provision of up to 8000 jobs and up to 500 houses on the site. Many people do not think that the proposals so far seen will be adequate.

The Conservative-run County Council has refused to come to a meeting in the area to explain their thinking and how the transport effects will be mitigated sufficiently to avoid yet more congestion and pollution.

Layla Moran and local Lib Dem councillors have also been pressing for the urgent confirmation that the so-called ‘strategic link road’ connecting the A40 to the A44 will be built in time to divert much of the east-west and east-north traffic away from the A40 and the roundabouts.

Lib Dem councillors also protested at the technical problems with the City Council's online submission form on the Northern Gateway, which led to many people having difficulty submitting their comments on the development.

City Councillor Steve Goddard called for the City's Planning Department to consider extending the deadline for comments in view of the difficulties.

It is expected that there will be a public inquiry in January at which an Inspector will consider submissions made during the consultation and may invite some of the respondents to speak. The Inspector’s report is expected to be published in May 2015.