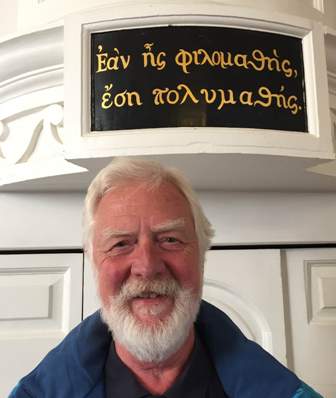 Born in the USA, Jerry came to Oxfordshire in the USAF in 1965. He liked it so much he decided to stay.

From 2004 to 2010, he was a member of the South East England Regional Assembly and served as Vice-Chairman of the Regional Planning Committee.

He was instrumental in preparation & delivery of the Vale Local Plans to 2001 and 2011.  His achievements include instigating and helping to deliver the partnership arrangements with neighbouring South Oxfordshire District Council which will keep residents' Council Tax as low as possible by saving both councils millions of pounds in costs, and protecting the Vale's portion of the Oxford Green Belt from the piecemeal development now threatened by the current Conservative administration.

If re-elected he will do all in his power to stop the Tories' proposed Green Belt developments in Radley parish between Kennington & Abingdon.