Outstanding local election results are not the only indication that the local Lib Dems are on the up. Local membership figures are rising fast as well. 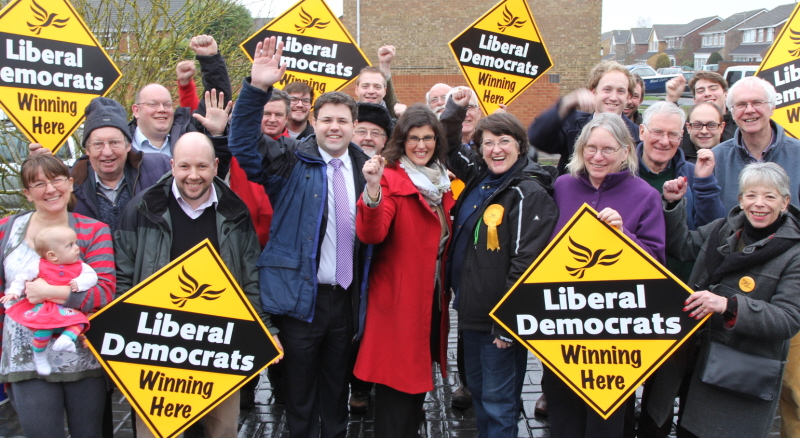 More than 150 new members have joined Oxford West & Abingdon Liberal Democrats during the last two years, and their membership is now at its highest for nearly a decade.

“I’ve been delighted to welcome so many new and enthusiastic members to the local Lib Dem team in the last few months,” said Lib Dem Parliamentary Candidate Layla Moran. “It is clear that a lot of local residents are keen to see us defeat the increasingly right wing Conservatives next May.”

Oxford West & Abingdon is one of the closest Conservative v. Lib Dem marginals in the UK, with the Lib Dems needing just 177 extra votes to win.