The Welfare Reform and Work Bill will make £12bn of ideologically driven cuts to the welfare budget. 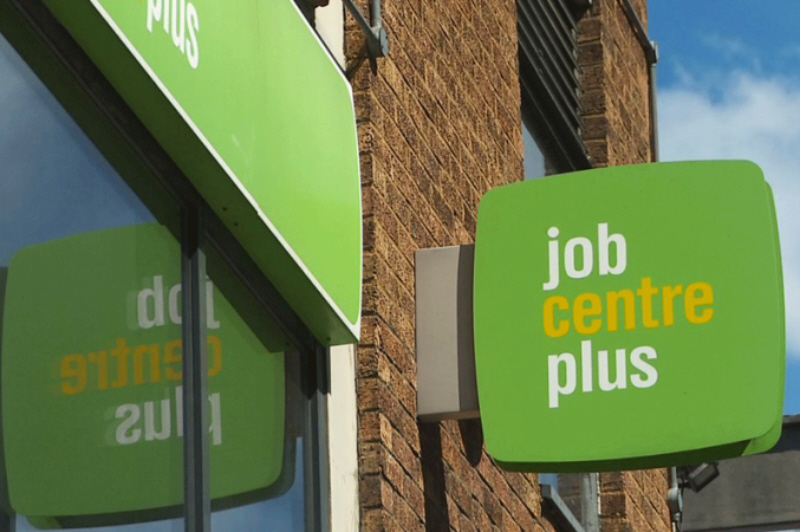 The changes being proposed to the welfare system will disproportionately affect the young and the poorest people in our society. Making cuts to employment support allowance, lowering the benefit cap and slashing tax credits for those in low paid work are not changes made out of necessity, but out of choice.

This bill will also see vital support from disabled jobseekers taken away. People with conditions like depression, schizophrenia and bi polar will face £1,500 a year less - a third of their weekly support. That money is designed to help them get well and get extra support in getting back into the workplace. Taking it away from them won't help them find work, and it won't help them get on.

Labour's failure to stand up for the poorest and most vulnerable in our society by opposing this Bill is shameful. The vote passed in the House of Commons with a 184 vote majority and 184 Labour MPs abstained. The Liberal Democrats opposed these cuts when in Government and continue to oppose them now.

Please show your support for the Liberal Democrats' opposition of the Welfare Reform and Work Bill by following the link below and signing the petition.