“Archaic” Vagrancy Act has past it's sell by date

Layla Moran MP held a Parliamentary debate on the Vagrancy Act that originated from a campaign started by Oxford’s students.

The Vagrancy Act 1824 has come under fire from a large number of homeless charities including Crisis, Centrepoint and St Mungo’s. This combined with pressure from Layla Moran and an endorsement from the Labour Party has led to the campaign building momentum.

The Act criminalises people for sleeping rough, deeming them “rogues and vagabonds”. It has been used over 3000 times between 2014 and 2016, resulting in hundreds of homeless people being brought before the courts for being in violation of the Act. 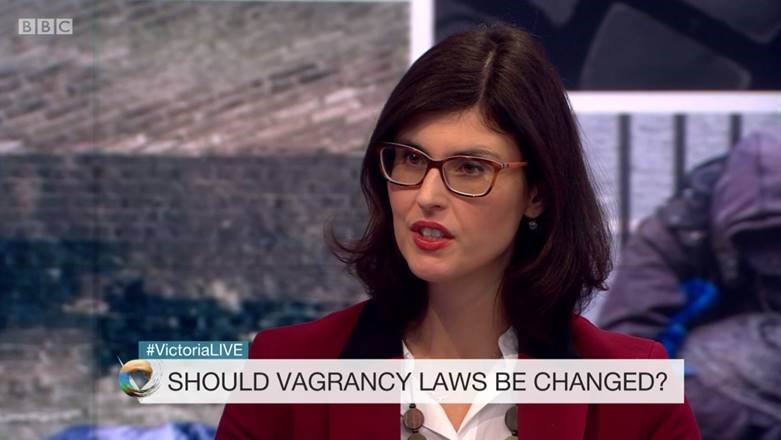 “Having picked up this cause of the streets of Oxford thanks to students and the On Your Doorstep campaign group, I am proud to take this archaic law to task in Parliament. The Government must join us in the 21st Century and scrap this heartless law.

“I am wholeheartedly grateful for the support I’ve had from, Crisis, Centrepoint, St Mungo’s and many others to help us put this vital campaign on the agenda, this is just the start.

“The fact that we are still debating this Dickensian Act is the personification of the exact opposite of what we are as a country. I know we are more compassionate than this heartless law and the Conservatives must see that and axe the Act.