Abingdon’s Liberal Democrat MP Layla Moran tells a Parliamentary debate on the proposal to build a reservoir south of the town that local people must come before Thames Water profits. 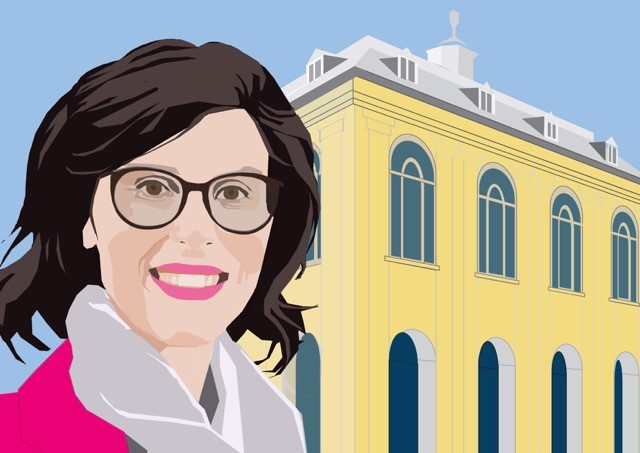 The one-hour debate on plans for a Thames Water reservoir at Abingdon took place in the House of Commons' Westminster Hall debating chamber on Wednesday 12th December.

Layla Moran used the debate to give her backing to the campaign for a full public inquiry into the plans.

“As local MP it is my duty to make sure that local people come before Thames Water profits. And that is exactly what I intend to do – starting by asking that the Government ensure a public inquiry is held.”

“It is clear from my postbag and e-mail inbox that local people are sceptical about whether the plan to build an Abingdon reservoir - which has already been thrown out once in 2010 - is the right answer to protect water supply for the future.

“I have yet to be convinced that Thames Water have done enough to tackle leaks across their system and to fully invest in transferring surplus water from other areas. If these issues were sorted, then a reservoir may not be needed at all.

“I also have serious concerns about the impact a reservoir would have on flood relief land south of Abingdon and on residents and the environment.

“That’s why I want a full public inquiry so that we can have an independent of whether this reservoir is needed and so that people on both sides of the debate can have their say before a decision is made.”