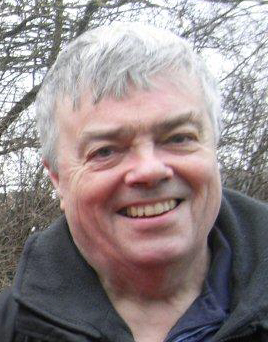 Andrew has lived in Abingdon for 27 years and has represented Peachcroft on the Vale for the last two since he won a sensational by-election victory.

He has consistently opposed Conservative plans to build piecemeal on the local Green Belt and voted against their draft Local Plan.

He supports the Lib Dem campaign to get the Conservative County Council to review the changes to the Wootton Road roundabout that have caused so much chaos for local residents.

Andrew is a strong supporter of local volunteer organisations. In his free time he has been involved with sheltered housing and care charities. He knows how important these organisations are for all our communities - young and old.

Andrew is also passionate about societies and clubs - he is involved at the grass roots - whether it's singing with the St Edmunds Church choir or the Abingdon Musical society.

He wants to make sure that Abingdon gets its fair share of resources from the Vale.  Under the Conservatives we have lost out to other areas.