The local Lib Dem team have won another by-election in Oxford West & Abingdon.  The Abingdon Dunmore District Council By-Election held on 11th September 2014 was won by Lib Dem Councillor Margaret Crick with a fantastic swing to the Lib Dems of 10.4% from the Tories. 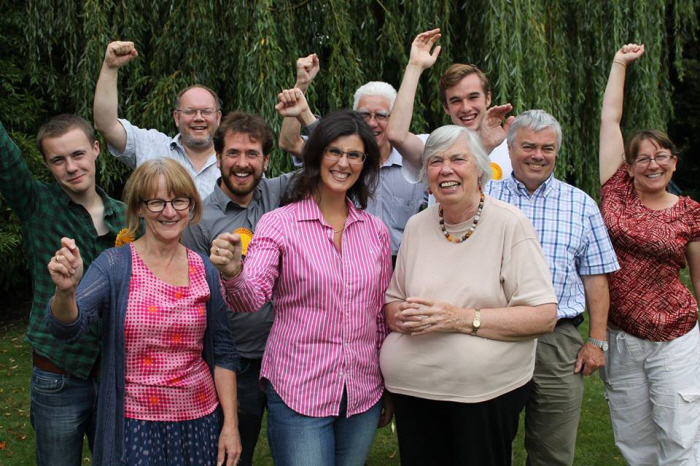 The full results are: