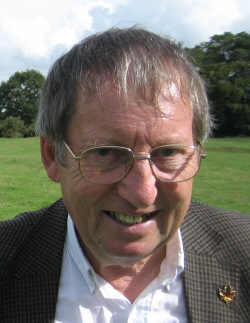 Over the last four years the biggest issue has been planning, culminating in the so-called partial review by the Tory ruling Group which has resulted in proposals to build 1,800 houses in the Oxford Green Belt.  Bob has most strongly protested about these proposals at every stage.  He believes that the process is flawed as Green Belts should be reviewed in their entirety before land is put forward for housing. He has asked to appear at the Examination in Public and will argue that the process for the Local Plan is flawed.

Bob has served on the Planning Committee and the General Licensing Committee, which is concerned with issues like air quality. Bob used to lecture on pollution measurement and control at Brookes University, and was able to use his technical expertise on the matter to good effect.

When not involved in politics he is a keen gardener and has an allotment. He enjoys travel, especially in France where he speaks the language. He has a grown up son who lives with his family in London.