Brexit can and must be stopped. That's what Layla Moran told a national campaign rally in Westminster this evening - insisting that Brexit can be stopped through a People’s Vote. 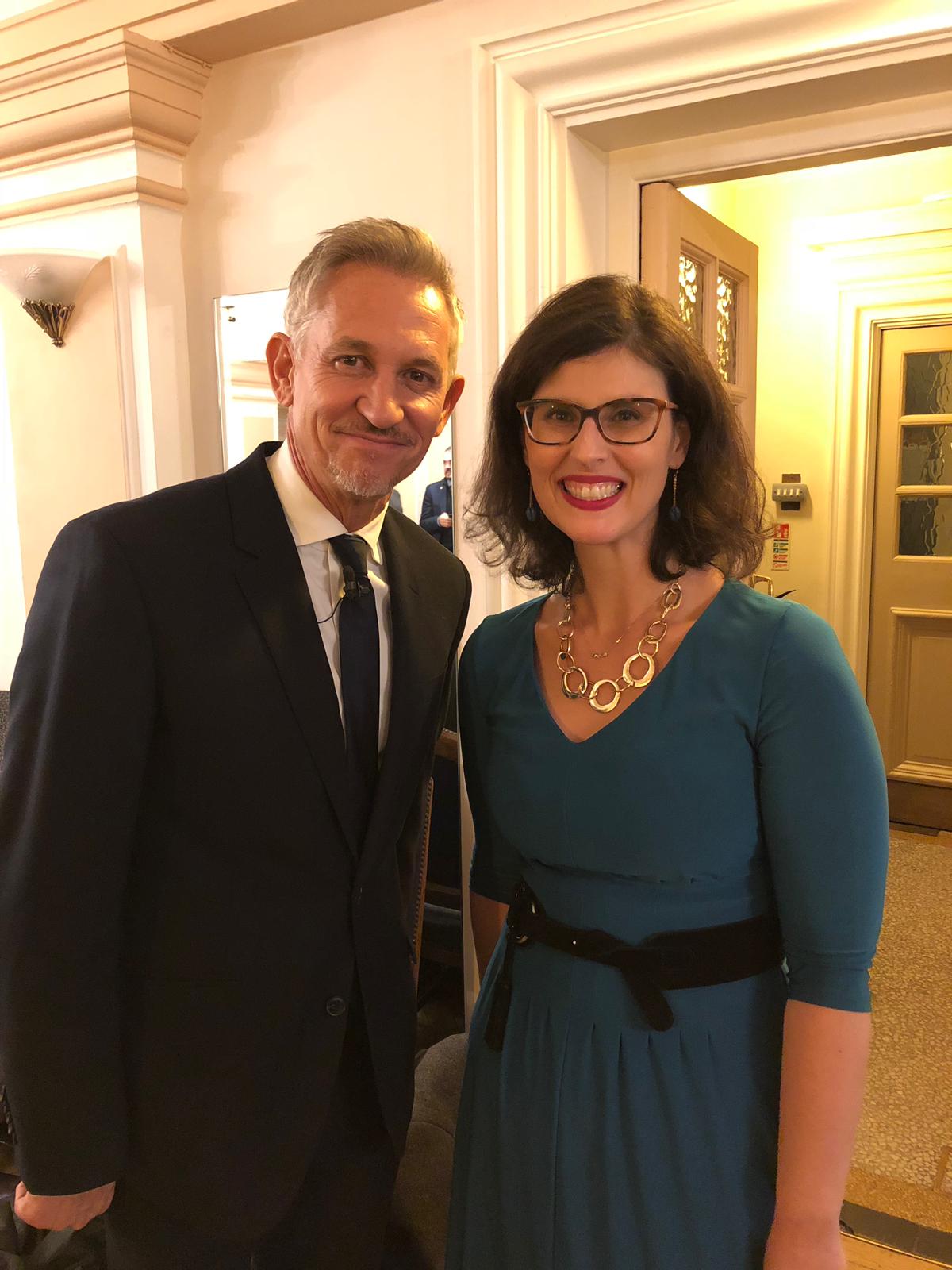 Layla joined Conservative, Labour, SNP, Plaid Cymru and Green party MPs – along with celebrities including footballer Gary Lineker and comedian Andy Parsons – in calling for the Government to give people a referendum on the final Brexit deal.

The event comes on the evening that the EU and UK Government said they had reached a deal. It is expected to be discussed by the Cabinet tomorrow.

“We know that whatever is in this deal Oxfordshire and Britain will be worse off if we leave the EU.

“We don’t have to accept the false choice between this botched Brexit deal and a disastrous no-deal scenario. We must have a choice between accepting the Government’s shambles of a deal and the deal we have now as a member of the EU. Anything else is a false choice.

“I demand better for our area and for Britain. I demand for the people and not politicians to be given the final say on accepting the deal or choosing to stay in the EU.”

Layla's full speech to the rally can be viewed on her Facebook page here: https://www.facebook.com/LaylaMoranUK/videos/572871226484737/