Pressure from local residents in the Begbroke and Yarnton Green Belt Campaign, as well as residents in Wolvercote, Cutteslowe and Kidlington, supported by Layla Moran MP, have resulted in Cherwell District Council agreeing to double the consultation period for its local plan involving 4,400 new homes on the edge of Oxford.

After highlighting missing materials from the consultation, local residents have now been given extra time to review the detail of the extensive plans, which include proposals to fill in some of the 'Kidlington Gap' between Oxford and Kidlington

Originally the consultation was due to take place over a period of just six weeks during the summer holidays, meaning that for many residents there would have been almost zero time to comment on proposals that are likely to have a major impact on the countryside around Oxford.

"Oxford and the surrounding areas desperately need new housing, but we also need to protect the beauty of our wonderful county at the same time. Consulting for six weeks when many residents are away on holiday does not give sufficient time for such extensive proposals to be commented on by those affected.

These proposals, which include sacrificing green belt land and significant change to the character of the countryside north of Oxford, deserve proper scrutiny by local residents.

I am very pleased that Cherwell District Council has listened to reason and extended the deadline for residents to comment. I would encourage everyone who can to look at the proposals and make their voice heard." 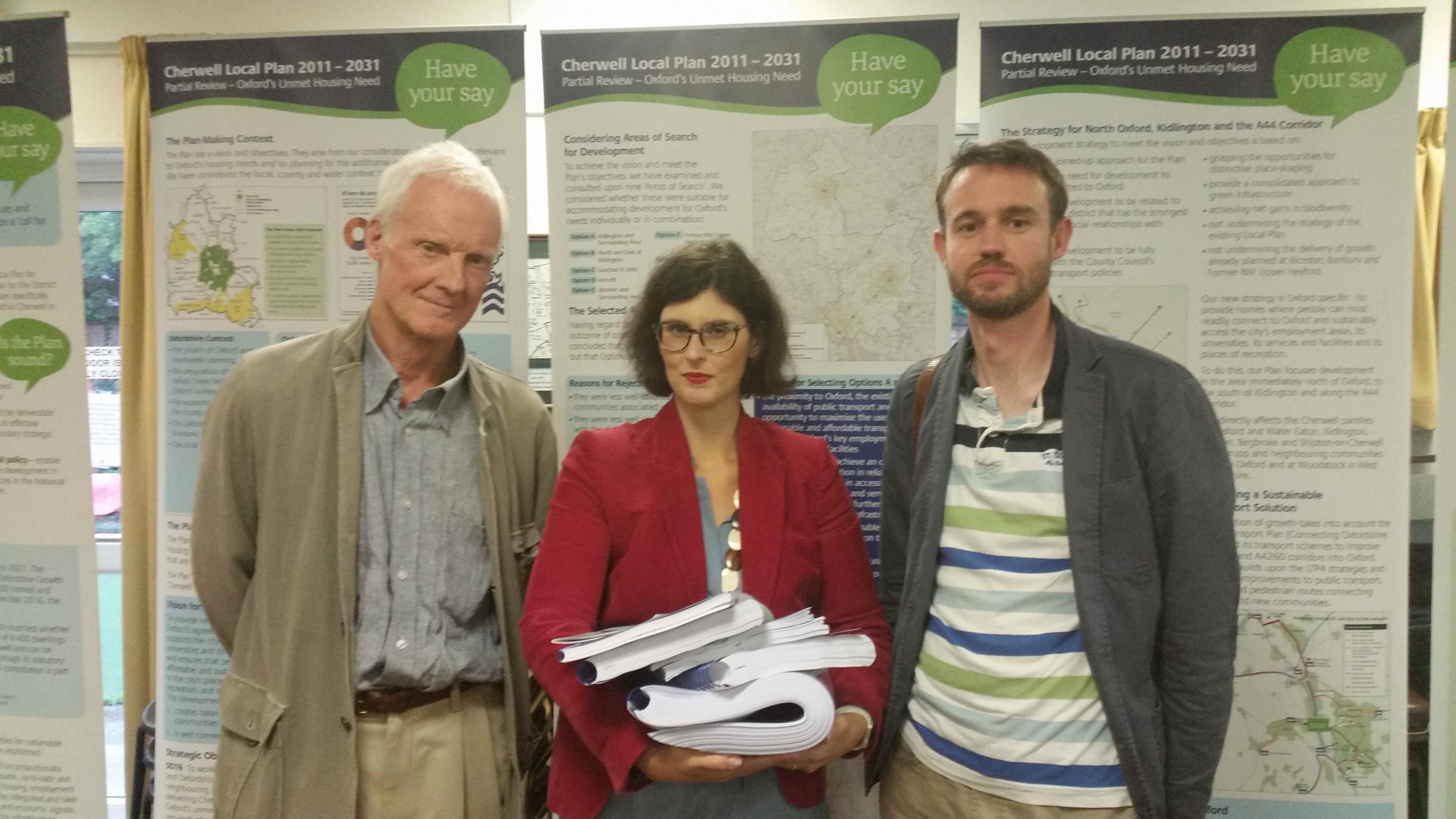 The Partial Review of the Local Plan outlines proposals for the development of seven key residential sites in a corridor extending north from Oxford along the A44 to Yarnton and Begbroke and then to the southern edge of Woodstock.

Residents and organisations will be able to submit their feedback using forms available from the council, by email and by post. They will also be able to attend the last of six public exhibitions taking place at Exeter Hall in Oxford Road, Kidlington on Thursday, 17 August from 4pm – 8pm.

The exhibition is open to all and does not need to be booked in advance.

The consultation will now run until 5pm on 10 October. During this time the documents and details of how to provide comments will be available to view online at www.cherwell.gov.uk/planningpolicyconsultation and at locations across Cherwell and in Oxford and West Oxfordshire. For further information, contact the Cherwell Planning Policy team on 01295 227985.