Last week, there was a debate on Conversion Therapy in the House of Commons, which I applied to be part of but unfortunately was not selected. This article is what I would have said had I spoken in the debate. 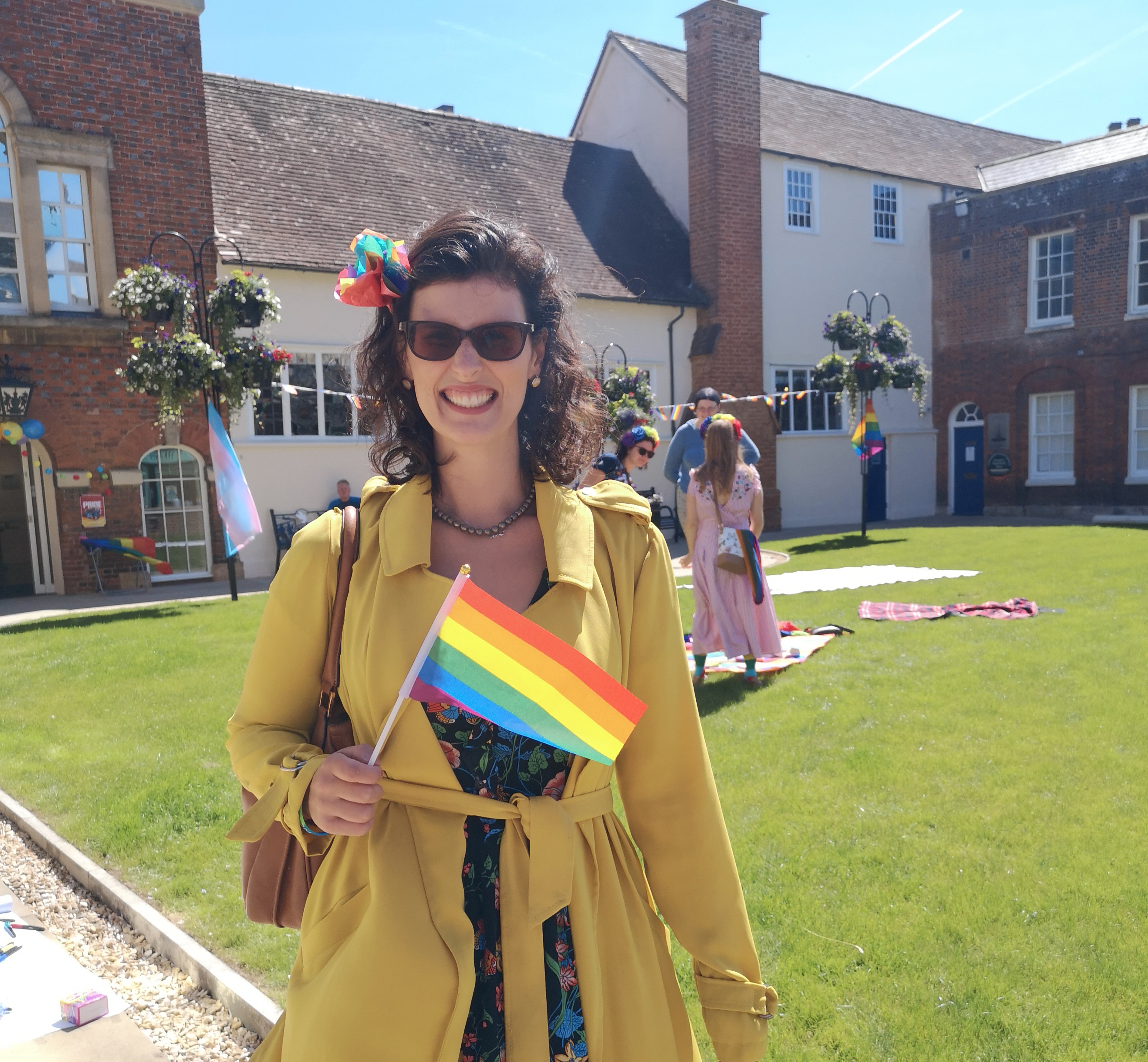 There is no doubt that the UK has made real progress in recent years in terms of LGBTQIA+ rights, but we still have much progress to make.

One important LGBTQIA+ issue that I feel hasn’t been addressed yet is conversion therapy, something I am strongly opposed to. As an MP, I have heard harrowing, impactful stories of those who have gone through it and the effect it has had on their life, and as a member of the LGBTQIA+ community myself, my heart goes out to them.

This ban has been a long time coming. NHS England and 16 other national organisations signed a memorandum of understanding in 2015 agreeing conversion therapy was unethical and potentially harmful and the Church of England’s General Synod endorsed that sentiment in 2017.  In 2018, the UK Government committed to banning conversion therapy following the Government’s National LGBT Survey and in 2020, other senior religious leaders joined in the Church of England’s call for a ban.

And yet the majority of the public agree with a ban of conversion therapy. This is a practice that has significant links to religious communities, but that doesn’t mean the vast majority of religious people actually agree with it. According to a YouGov poll commissioned last year by the Ozanne Foundation, only 16% of Christians think there should not be a ban.

But yet, with all this support for the ban, we are coming up to 1,000 days since the Government committed to ban conversion therapy. You have to wonder, how much longer is the Government going to take with this hugely important piece of legislation?

With every delay, with every month that passes, the more members of the LGBTQIA+ community that will suffer through conversion therapy. We are talking about physical and psychological suffering, with no medical justification or scientific evidence.

One of the most troubling things about conversion therapy is that it can be carried out by people that we trust. I have heard from a trans constituent, who was subject to conversion therapy within youth mental health services in the NHS. After a few sessions he told his mother what was happening and stopped going. The family was also approached by a priest who offered to put them in touch with an American ‘therapist’ to undergo conversion therapy. They are mulling over putting a formal complaint, but the experience of even being offered this is itself deeply disturbing.

It is essential that the Department for Health and Social Care ensure that conversion therapy does not happen in the NHS and that the NHS are supporting the LGBTQIA+ community towards acceptance. Of course, they have said it has no place in the health service, but this incident shows there’s more to be done.

So, why are we still waiting for a ban? Why hasn’t the Government made passing this law a priority? To date, six countries including Germany and Brazil have implemented national bans. The Government is falling behind.

Not only has the legislation not even been introduced, but I worry that the Government won’t ensure equal protection of all members of the LGBTQIA+ community.  I cannot emphasise enough how important it is that equal protection is offered to all LGBTQIA+ people, regardless of age, and independent of whether they were coerced, “consented” or forced through practice.

Conversion therapy seeks to deny, suppress, change or even eradicate someone’s innate sexual or gender identity. That’s degrading and harmful no matter who you are or what you’ve been told. Trans, Intersex, Asexual, all of the groups within the LGBTQIA+ umbrella must be protected.

For me, as a Liberal, this is about freedom from abuse. We have made great strides on LGBT+ rights and the banning of conversion therapy would be a fantastic addition. It would certainly not be the end of the fight, but it would be an important start.

We cannot rest until LGBT+ people across the globe are able to live freely, without fear of discrimination, marginalisation or criminalisation and I will continue to fight for LGBTQIA+ rights in my constituency and in Parliament.