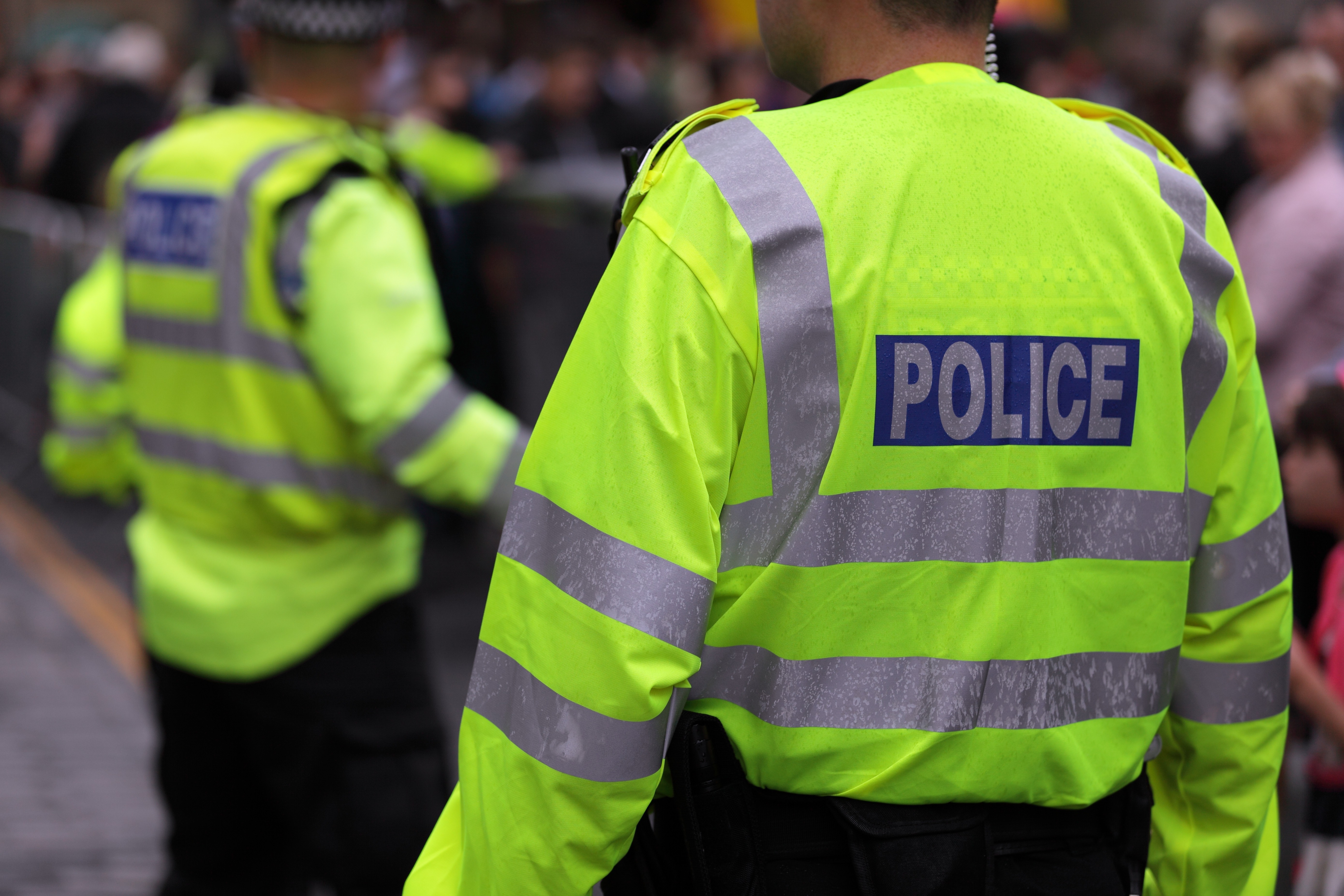 Elected Police and Crime Commissioners can apply to the Government for funding from the Special Grant, designed to meet additional costs that would be incurred from policing “unexpected and exceptional events” within their areas.

No figure has been revealed for the cost of policing the royal wedding but it is expected to be several million pounds.

Responding to the Parliamentary Question from Layla Moran, the Government’s Policing Minister Nick Hurd confirmed that no application had been received from the Thames Valley Police Commissioner, but that he would “provide any assistance necessary should the Police and Crime Commissioner choose to submit an application”.

“Community police in Oxford, Abingdon and Kidlington are doing an outstanding job but face huge budget pressures, not helped by the Police Commissioner’s hiring of a deputy for £65,000 a year on top of the existing Chief and Deputy Chief Executives who are paid £186k between them.

“The Police and Crime Commissioner should be applying to the Government to get the funding available to cover the cost of the royal wedding, so that police budgets – including the extra money that people are now paying through the Commissioner’s part of the council tax bill – can be spent on what it is intended for: keeping our local communities safe.”

She added: “I’d like to thank all the police officers who worked hard during really hot conditions to keep the public safe during the royal wedding in Windsor."