Layla Moran has welcomed Oxfordshire County Council’s decision to adopt Liberal Democrat plans to invest extra in road repairs – saying the number and size of potholes on local roads is top of the list of complaints she receives from students and longer-term residents alike. 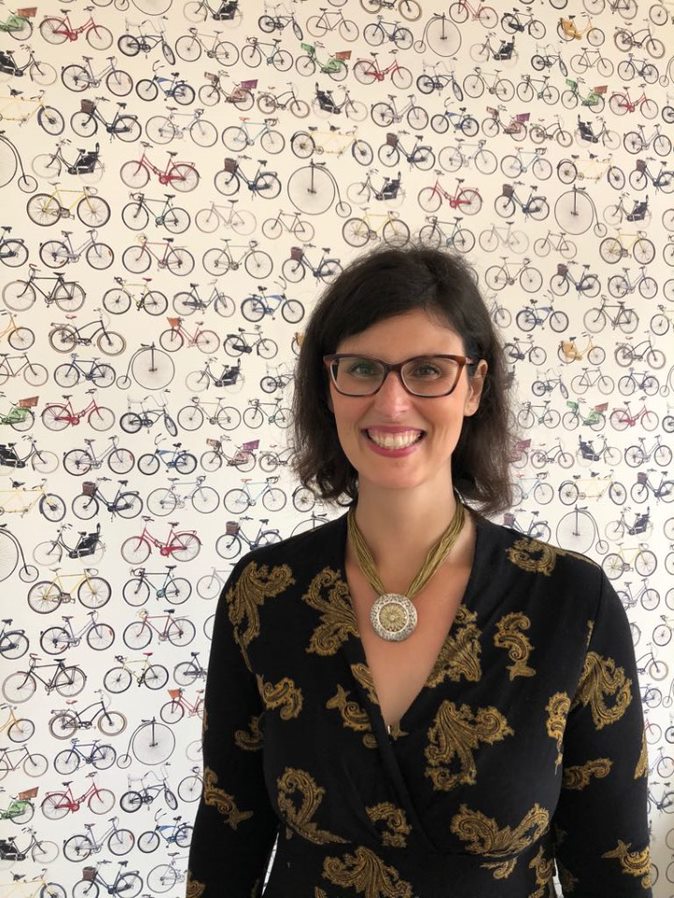 Oxfordshire County Council this week decided to borrow around £80 million to go towards getting rid of a backlog of road repairs.

The proposals to borrow funding against the Council’s property portfolio to invest in road repairs to were first put forward by Liberal Democrat county councillors ahead of 2017’s County Council election.

The local Lib Dem group went on to put forward the proposal as part of the authority’s budget process back in February, but were voted down by other councillors at the time.

Layla Moran told a House of Commons debate on cycling in Oxford earlier this month that potholes were the top complaint raised with her at a recent student surgery and by residents across Oxford, Abingdon and Kidlington. The remark led the MP to quip that she had reached “peak Lib Dem” by speaking about potholes on the floor of the House of Commons.

“Potholes are one of these unique issues that unites both cyclists and motorist as well as uniting town and gown in demanding action to fix our crumbling roads.

“It may not be high-end politics, but it is an issue that residents really care about and which the County Council rightly needs to prioritise.

“It’s always good to see local Liberal Democrat ideas stolen by the Conservative administration in charge at Oxfordshire County Council, even it has taken them a little while to do the sensible thing and invest in road repairs across our area.

“If anyone has any suggestions for which roads are in need for resurfacing and pothole repairs please don’t hesitate to get in touch and I’ll lobby the County Council to use this funding to repair our crumbling streets – and crucially make decent repairs and not just half a job.”