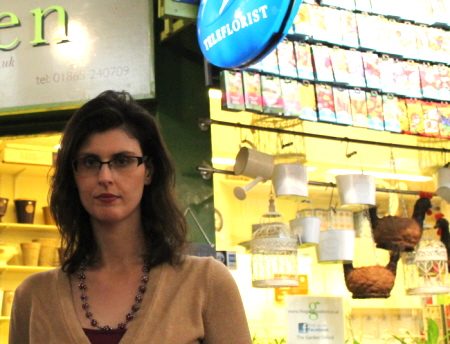 Years of arbitration have resulted in deadlock after a u-turn by Labour Councillors left traders and the covered market with an uncertain future.

After threatening the traders with rent rises of as much as 70 per cent, Labour council bosses eventually agreed that they would roll out the findings of an independent arbitrator across the market.

But when the arbitrator appointed by the Royal Institute of Chartered Surveyors recommended an increase of just 7.3 per cent, the council backed out of the agreement.

It now wants to offer a rise of 20 per cent, and traders are now faced with years more uncertainty and distress while the market withers on the vine.

We call on Oxford City Council to honour its commitments and to work in partnership, not confrontation, with the traders.