Sign the petition to ensure the Covered Market is improved 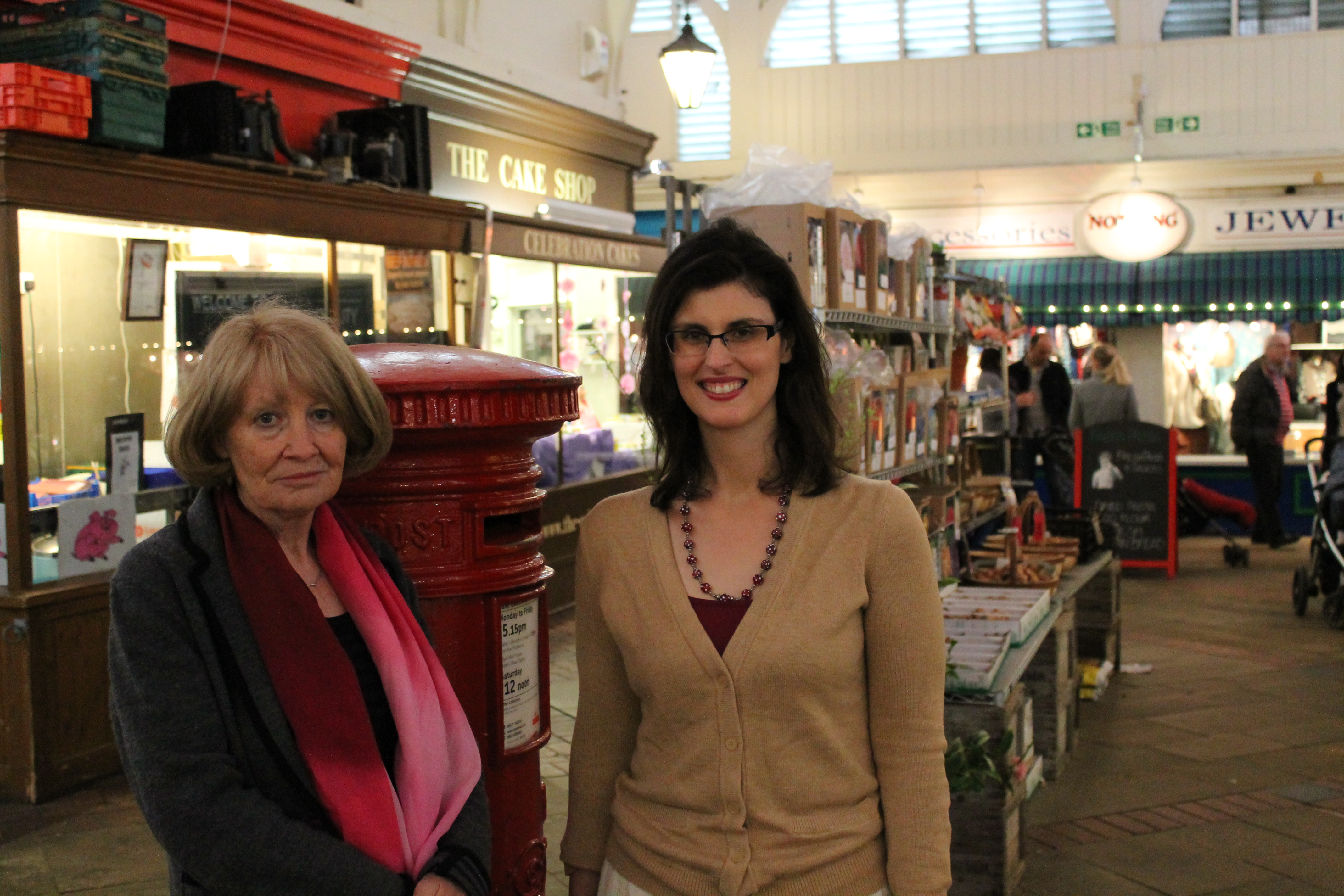 Cllr Liz Wade and Layla Moran want to see the increase in rent demanded by the City Council re-invested into the market.

Thanks to pressure from the Liberal Democrats, traders and local residents it seems that the Labour-run city council has finally backed down and offered stallholders at the Covered Market a deal they can agree on.

The current annual income of the market is c£920,000, but after expenses it makes the council around £600,000. With the proposed 16% increase the council will now receive an extra £147,000 pa.
The Liberal Democrats believe the council should ring-fence this money for investment into the market. The retail report released at the beginning of 2014 identified a great many improvements that have not been enacted.
For too long Oxford City Council has used the Covered Market as a cash cow for other projects – if the traders are now having to pay more than the independent arbitrator recommended their money should be spent improving the market so that we can all benefit from sustainable and profitable businesses for years to come.
I the undersigned call on Oxford City Council to ring-fence the extra money it is getting from market traders to re-invest into the market.
38 signatures