Oxford West and Abingdon MP Layla Moran has used a House of Commons debate to call on the Government to provide £150 million of pounds of extra funding for cycling in Oxfordshire.

Oxfordshire’s Liberal Democrat MP made the calls during a special Parliamentary debate on the subject of cycling in Oxford yesterday evening (4th September).

The debate follows the publication of the report by former London cycling commissioner Andrew Gilligan into cycling in Cambridge, Milton Keynes and Oxford earlier in the year.

Ms Moran called on the Government to provide the £150 million of investment for cycling in Oxfordshire that the Gilligan report recommended.

She also slammed local councils for a lack of ambition in delivering much-needed improvements to cycling infrastructure in Oxford, Abingdon and Kidlington including:

• Campaigning for Radley station to become a “cycling parkway” hub, linking the railway to new housing developments in Abingdon, the town centre and creating a commuter rail route into Oxford.

• Slamming new developments such as the forthcoming ‘Oxford North’ development, the Westgate shopping centre and Oxford Parkway station for a lack of adequate cycling facilities

“The Government needs to commit to funding the Gilligan Report calls for, and knock heads together at councils at country, district and city councils to ensure there is joined-up thinking and a real commitment to delivering decent, integrated and safe cycling routes across Oxfordshire.

“I was also keen to make it clear to the House of Commons and to the Government’s Transport Minister that developments in Oxford and between the city centre and Botley, Abingdon, Kidlington and beyond have lacked ambition and that we must be more ambitious in the future when it comes to cycling facilities at the likes of the redeveloped Oxford station and the North Oxford development.

“We desperately need the Government to provide funding and work with the city, county and district councils across Oxfordshire to make sure we continue to be a world leader in cycling. I’ll be keeping up the campaign locally and in Parliament.” 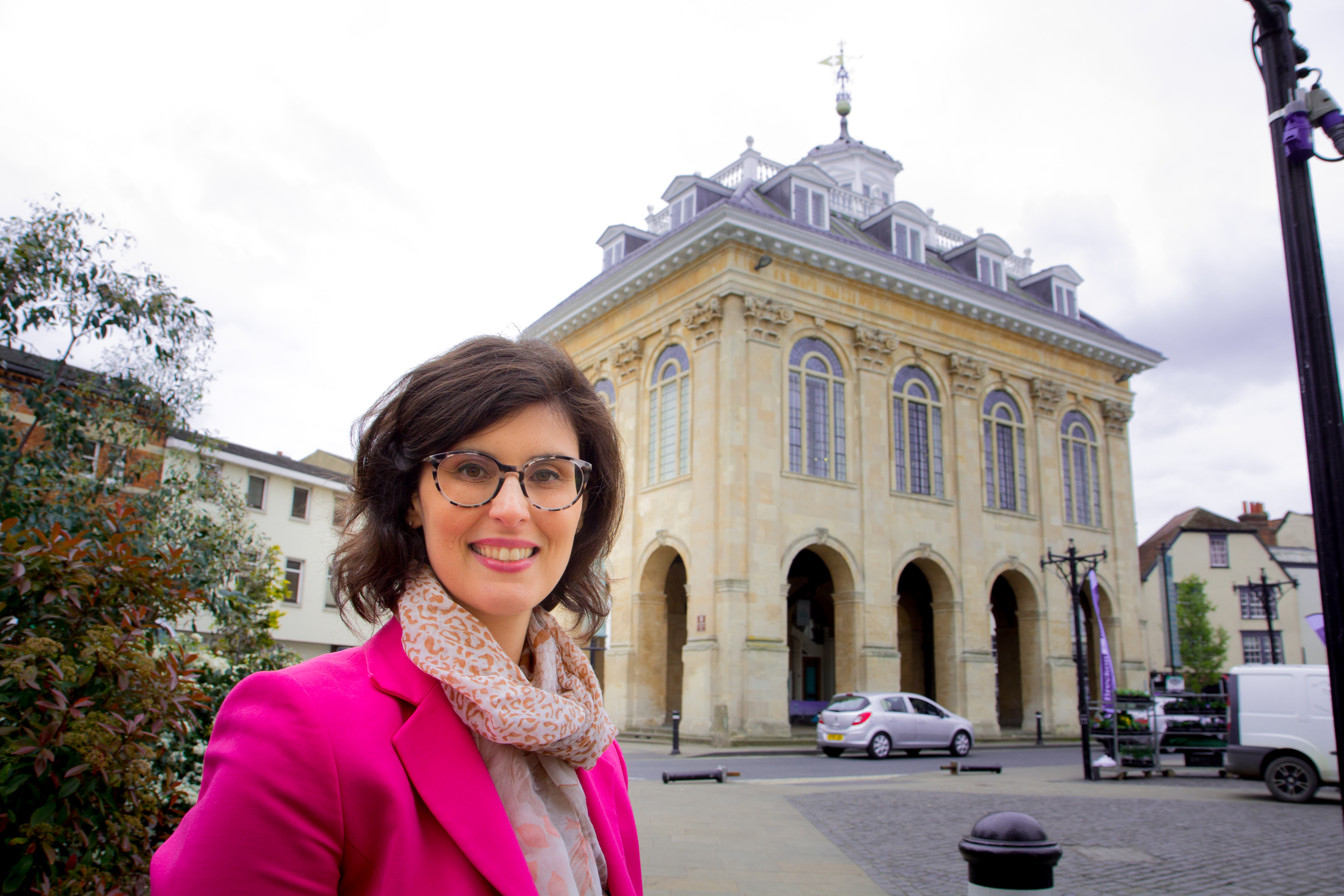