Liberal Democrat Cllr Andrew Gant proposed at Oxford City Council's meeting on 20th July that funding should be given to support improvements to cycle links to and from the new Northern Gateway development. 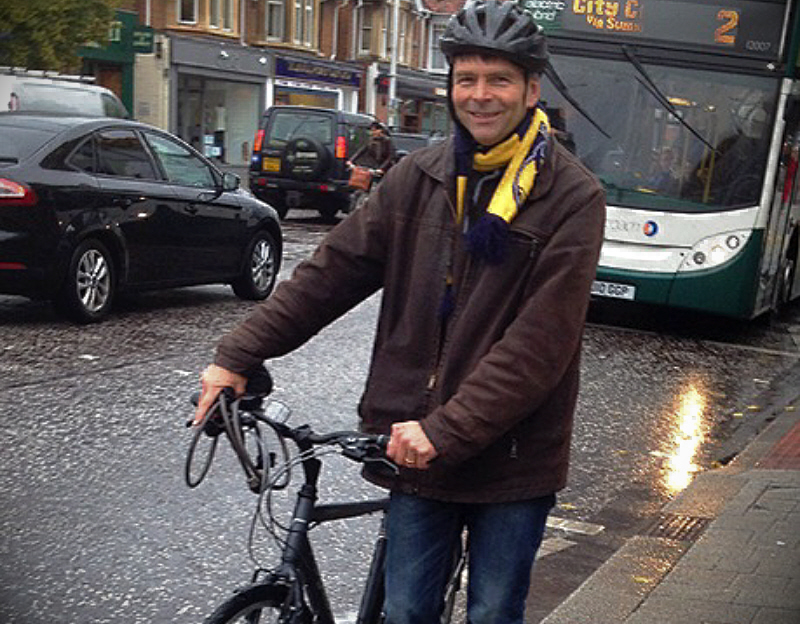 The traffic impacts of the development will be felt throughout North Oxford, so it is particularly welcome that this proposal was approved to encourage cycling in the area.

Discussions are ongoing to find good routes for cyclists and pedestrians to reach the Northern Gateway; and the new Oxford Parkway Station too.

Andrew commented: “As a keen cyclist myself, I am very pleased that the City Council accepted this plea for better cycle access to the new developments.

As a member of the City Council Cycling Scrutiny group, Andrew has raised the woeful lack of provision of cycling facilities on the Woodstock Road. Cllrs Liz Wade and John Howson have repeatedly called for a dedicated cycle lane from Frenchay Road south to Saint Aloysius school and organised a petition of parents and local residents.