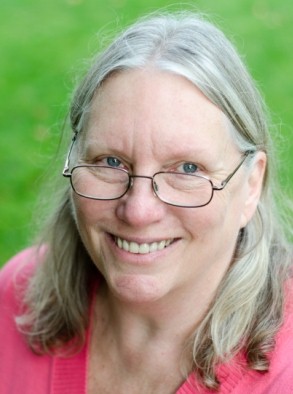 Debby Hallett has built a strong reputation as a champion of her local community since she was elected to the Vale in 2010.

Debby has worked with West Way Community Concern and the Botley Community to fight the Doric Plan. Her efforts bore fruit when the Planning Committee unanimously refused Doric’s application. She wants a West Way redevelopment scheme that works for the people who live here, not just the developers.

Debby supports a Neighbourhood Plan for Botley, and her hard work led to the successful exclusion of the definition of Botley as a district centre in context of Oxford City from the draft Local Plan, making it harder for speculative developers.

Debby voted against Tory plans to build houses in the Green Belt. She thinks it takes creative planning to find ways to provide our needed housing without jeopardising our green open spaces.

As a member of the Louie Memorial Pavilion Trust, Debby has brought in much-needed funding to the Botley Fete the past two years, and helped keep it a valuable asset in the community.

If re-elected, Debby will work to improve the Vale’s communications and consultations, to make the planning process more answerable to local people, and create a fairer system of grants allocations.