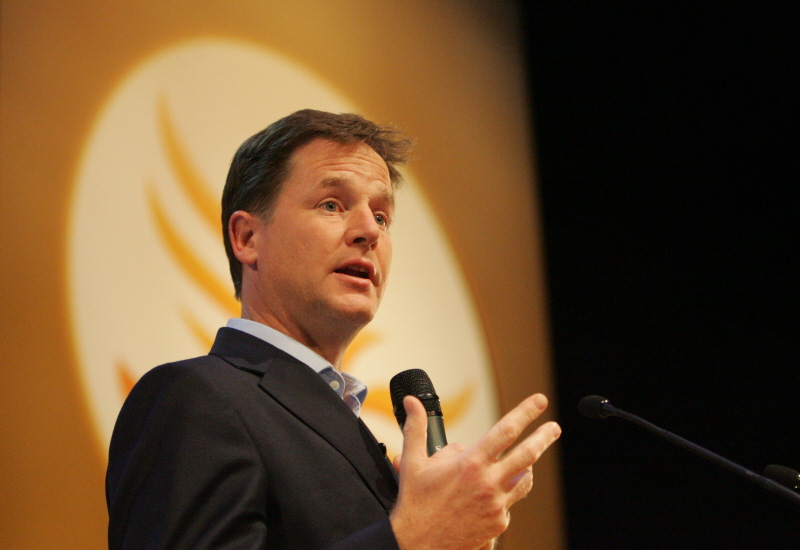 “Layla Moran is a hardworking local campaigner and I know she cares very deeply about getting the best outcome for the people of Oxfordshire. I have spoken to her and other campaigners who oppose the expansion of Campsfield House Immigration Detention Centre.

You can read more on Mr Clegg's comments which were reported in The Oxford Mail by following the link.