The Conservatives should pull out of the current deal with property developers for the redevelopment of Botley’s West Way shopping area, say the local Liberal Democrats. 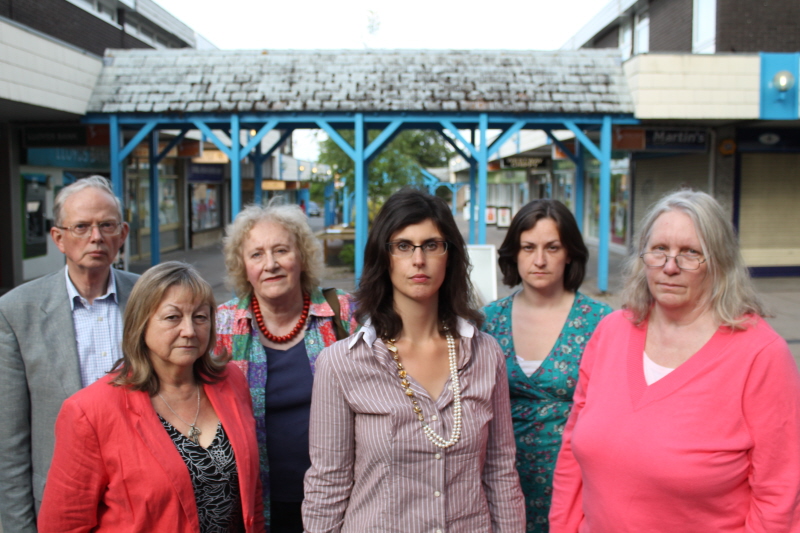 The Lib Dems say that the Conservatives have failed to listen to, or act on, the serious concerns of the local community over the scale, design and make up of the plans.

“The primary responsibility of a council should be to work for and with local residents to ensure that local communities develop with full public support and involvement. Yet it is clear in this case that the Vale and the developers have failed to listen to or act on any of the substantive concerns of local residents,” said Lib Dem Parliamentary Candidate Layla Moran.

“It is now clear that the overwhelming view of the local community in Botley and surrounding area is that they strongly oppose the scale, design and composition of the current plan. We believe that the Vale should now withdraw from the deal.”

The Lib Dem team are pressing the Vale’s Conservative councillors to pull the plug on the deal and are also supporting the efforts of the non-partisan West Way Community Concern group to defeat the planning application for the site.