England is falling behind in period poverty fight

Layla Moran has today warned that women in England are being left behind by the UK Government in the campaign to end period poverty. 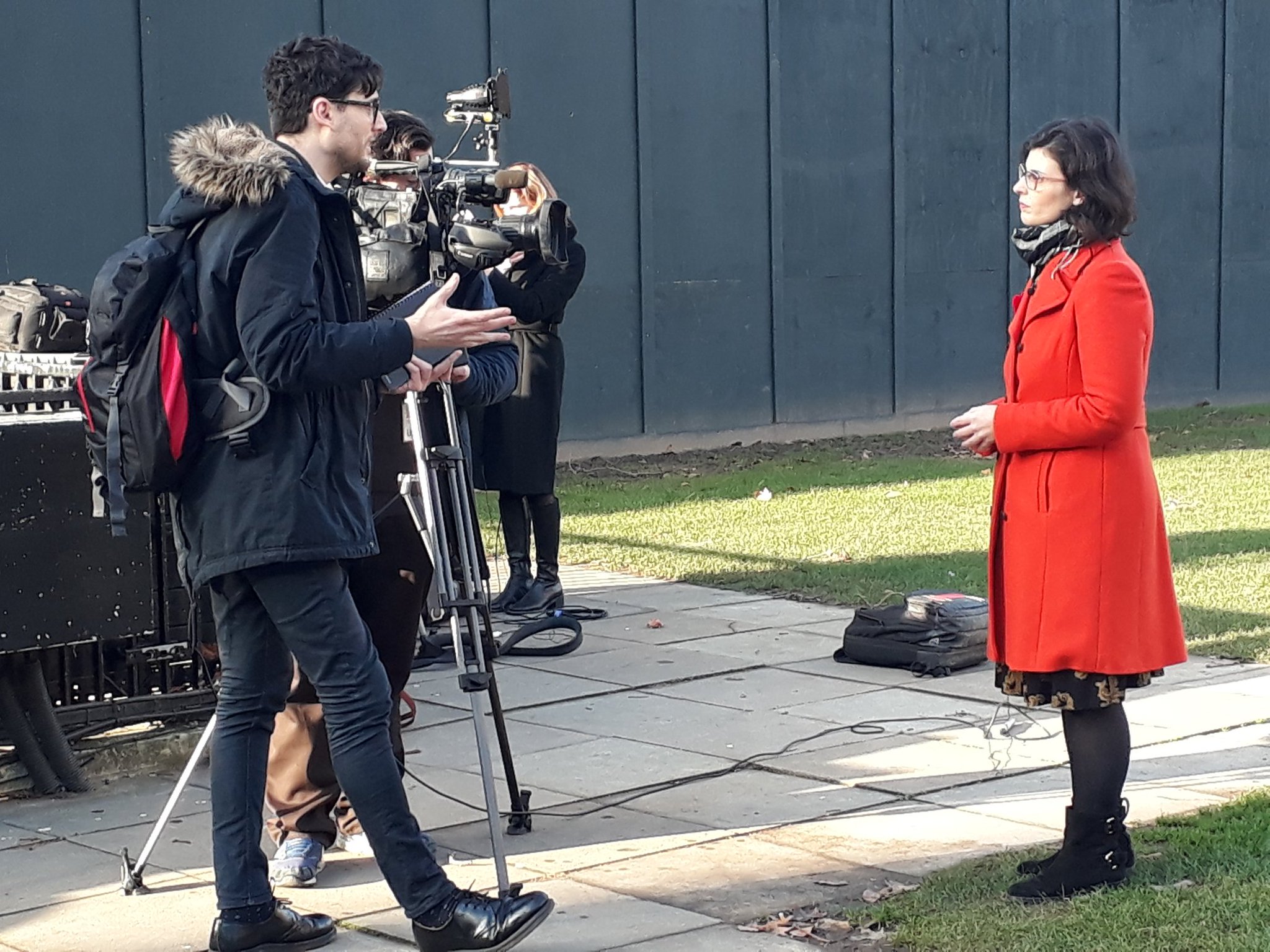 The warning comes as the Scottish Government today announced that it will extend its project to provide free sanitary products for women to the whole of Scotland.

In Wales, as a result of Welsh Liberal Democrat Education Secretary Kirsty Williams, the Welsh Government have already announced £1 million of funding to provide sanitary products in schools, community groups and food banks.

Local Lib Dem MP Layla Moran is therefore calling on the UK Government Education Secretary to step up and provide tampons and sanitary towels in all schools in England.

“One in ten girls can’t afford hygiene products. That means many are skipping school and missing out on their education while on their period, or using unsuitable substitutes like socks and rolled up toilet paper.

“I am pleased to see some action now being taken to tackle period poverty in Scotland, following the announcement in March by Welsh Liberal Democrat Education Secretary Kirsty Williams.

“However, woman in England are being left behind. The UK Government must now follow Wales and Scotland’s lead and get a grip of this problem in England.

“Providing a small amount of money for sanitary products in schools and to other vulnerable women through community groups and women’s refuges is the right thing to do and would make a huge difference.”