The number of seriously ill patients in England having to wait over half an hour for an ambulance has significantly increased in the past year, new data uncovered by Liberal Democrat MP Layla Moran has revealed.

According to the data, There were 905,086 waits of over half an hour for the so-called category two emergencies in 2019-20, which include heart attacks, strokes and serious injury or trauma. This is an increase of 26% from 714,823 delays of half an hour or more last year. Under NHS guidelines ambulance trusts are expected to respond to Category 2 calls in an average of 18 minutes because they are classed as a potentially serious condition that may require rapid assessment.

There was also a steep increase in the number of longer delays. 253,277 category two calls took over one hour to respond to, up 42% from the previous year and equivalent to 693 a day. And the number of category two calls taking over two hours to respond to soared by 65% to 35,960. This equates to almost 100 seriously ill patients a day waiting over two hours for an ambulance to arrive. 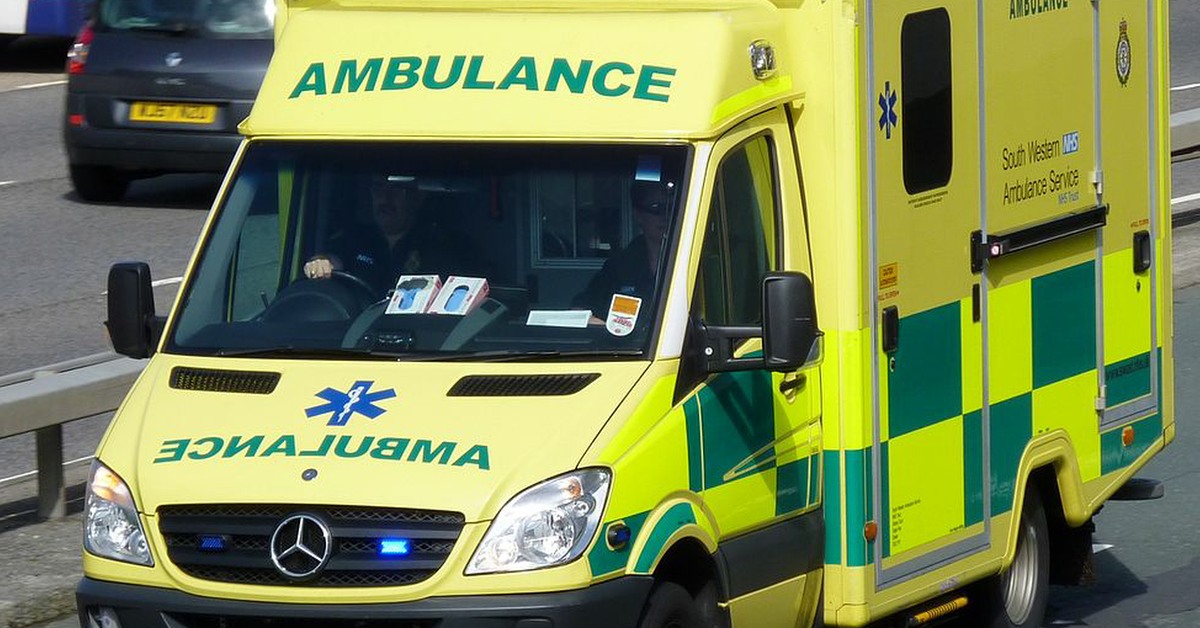 The worst affected region was London, which saw 11,482 delays of over two hours for category two calls in 2019/20, up fourfold from just 2,787 the previous year. There were 1,398 delays of more than half an hour for the most serious life-threatening calls, or Category One, down from 1,710 the previous year.

The figures were uncovered through Freedom of Information requests, with data supplied by eight out of ten Ambulance Trusts in England.

Layla said  "It's deeply shocking that such huge numbers of seriously ill patients have had to wait so long for an ambulance crew to arrive after a 999 call. It shows the incredible pressure our ambulance services were under even before this pandemic struck.

“Patients suffering emergencies like a heart attack, stroke or serious injury need urgent medical attention, not to be left waiting for up to two hours for an ambulance to arrive. These worryingly long delays in an ambulance reaching a seriously ill or injured patient could have a major long-term impact on their health.

“These figures show the NHS has far too few ambulances and crews to cope with the growing demand for care. The government must urgently tackle staff and funding shortages in our ambulance services ahead of a potential second wave.”