Layla Moran comments on reports that the government is planning to lift the eight-year long freeze on fuel duty. 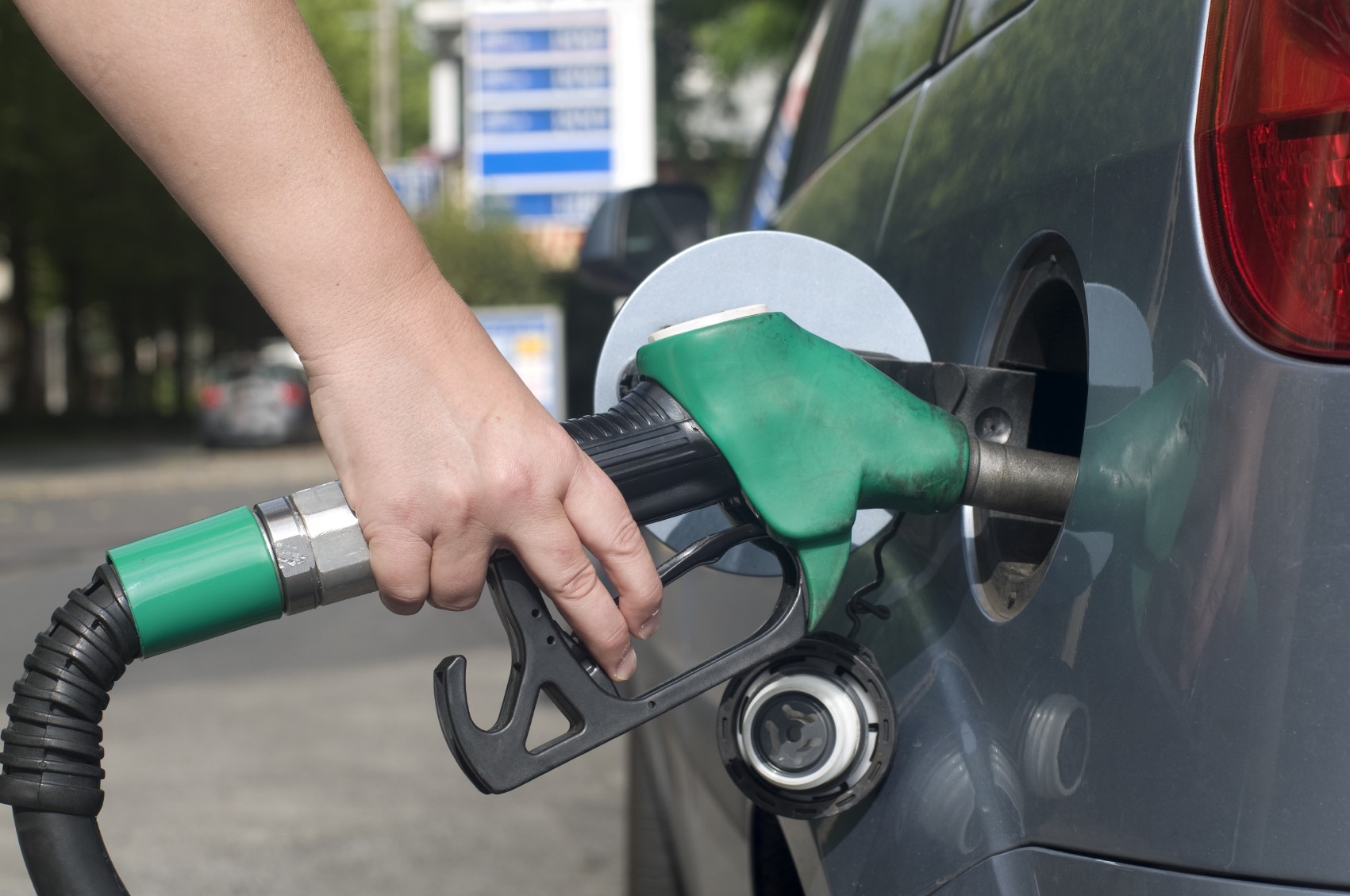 "This proposed rise in fuel duty is a clear sign of a government desperately trying to fill a Brexit black hole of their own creation. We are already seeing the consequences of their blinkered and ideological exit plans, and it’s hitting the squeezed finances of ordinary families first and foremost.

"Enough is enough - it’s time to give the people the final say on the Brexit deal so they can decide for themselves what future is brightest for them and their family."