Lib Dems only party to field full slate of candidates

The Liberal Democrats are the only party to field a full slate of candidates across Oxford West & Abingdon in this year's local elections. 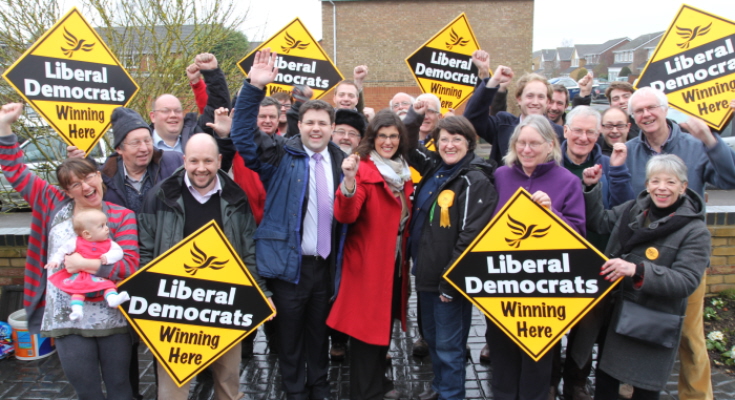 Demonstrating their growing strength across the constituency they have 55 candidates standing compared to 51 Conservatives and only 28 Labour.

"More and more people are coming forward to back our campaign and I am delighted they will also be able to vote for us at all levels and in all wards in this constituency."

Labour have failed to field any candidates in several contests and have dropped back in several wards compared to four years ago when this round of elections was last fought.

"The ability to field local election candidates is one very clear test of a party's strength in any constituency," said Campaign Manager Neil Fawcett.

"Labour are clearly out of the running across Oxford West & Abingdon."