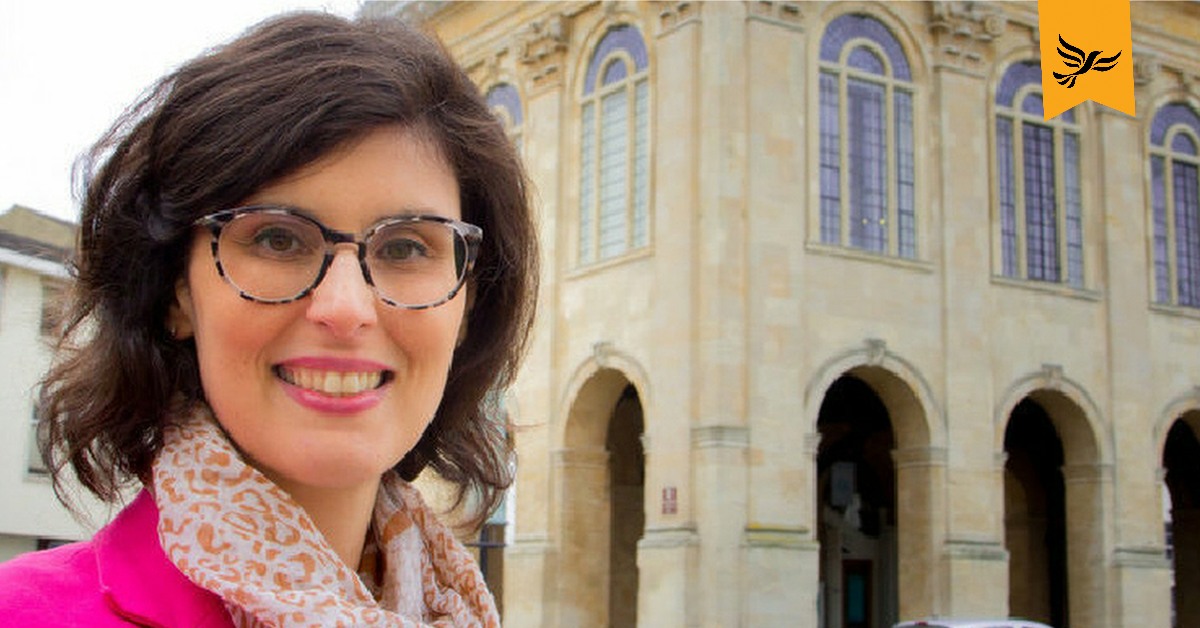 Layla Moran MP has termed figures released by the Office of National Statistics, as being from a ‘black hole,’ and has urged the Government to act.

Analysis of figures released by the Office of National Statistics on Friday (17th April) shows that over 150,000 self-employed people are not eligible for the Government’s self-employment income support scheme (SEISS).

Figures show that 3% of all self-employed people in the UK have become continuously self-employed since April 2019. This means 150,900 people who are self-employed will struggle to get extra support during the crisis. Currently, 5.03 million people are classed as self-employed according to figures released by the ONS in March.

Layla has called for the Government to consider Universal Basic Income or create a new specific scheme for these 150,900 people to make sure no-one falls through the cracks during the pandemic.

Lib Dem MP for Oxford West and Abingdon, Layla Moran commented: “My analysis has exposed that over 150,000 self-employed people are not eligible for the help they may desperately need at this time of turmoil. They have fallen into a Government-created black hole, with no guidance on how to get out.

“The Government must look again at a Universal Basic Income, which would prevent vulnerable groups, like the recently self-employed, from falling through the gaps. If they will not consider UBI, the Government must come forward with a new scheme for the 150,000 self-employed who are being left out in the cold.

“The self-employed are the backbone of our economy. We have to protect them, their families, and their businesses, and keep these vital skills in the economy.”

Last month the UK government introduced a new grant to help support self-employed workers who have lost income during the COVID-19 crisis. The Self-Employment Income Support Scheme (SEISS) allows self-employed workers to claim a taxable grant worth 80% their monthly profits, up to a maximum of £2,500 a month.