Responding to the Government’s decision to scrap the controversial £65 fee Layla Moran has slammed the pilot scheme.

This comes in light of multiple businesses and organisations including the NHS and university in Oxfordshire paying these fees to ensure their workers are not disrupted post-Brexit. 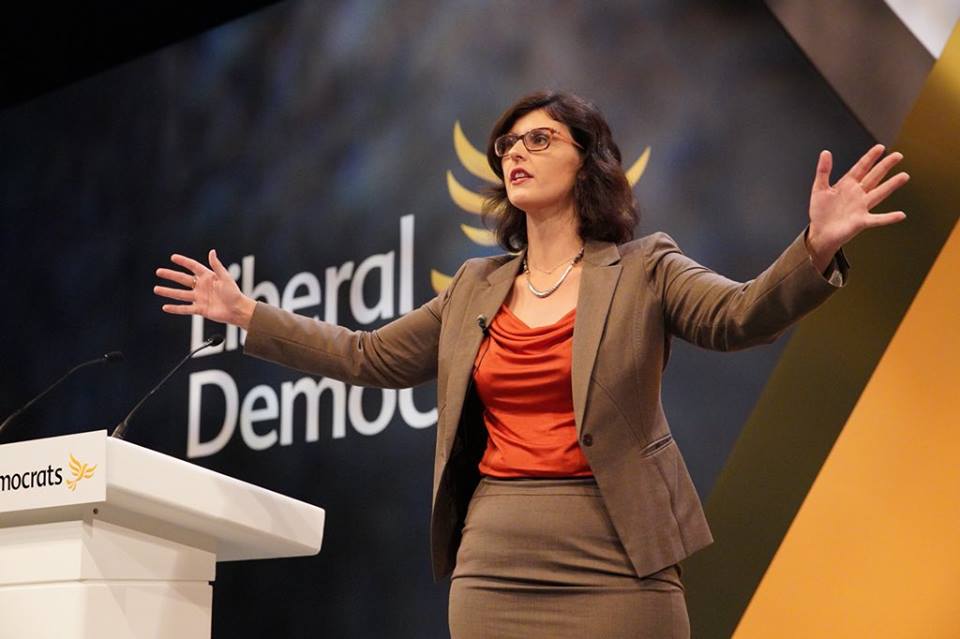 Commenting on the U-Turn Oxford West and Abingdon MP said:

“This decision is better late than never, but I wonder how many people have left the UK or decided not to come here in the first place due to this shameful policy?

“This disgusting scheme brought nothing but outrage and anger to EU citizens and their families who have made their lives in the UK, only to be told by this Conservative Government that they had to pay £65 for just to stay in their own homes and jobs!

“It is appalling that our local businesses, universities and even our NHS have had to fork out for this scheme that is now completely unnecessary.

“I will be looking to call on the Government to reimburse businesses that have paid out money and invested significant staff time to deal with unnecessary red tape which the Government has now finally axed.”