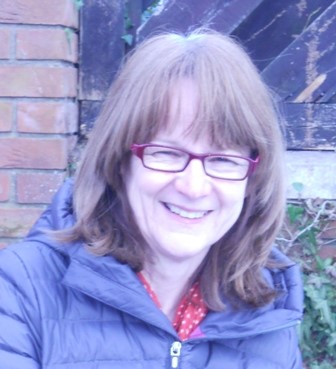 Helen Pighills has lived in North Abingdon with her husband and two sons for over 20 years. Both boys were educated at local schools and FE colleges, and Helen worked in a local school for several years. Originally an engineer, then an IT support specialist, Helen has recently retrained to teach English as a Foreign Language. Helen served for 13 years  as an Independent member on Oxfordshire Adoption Panel.

Helen has been a District Councillor  and a Town Councillor for four years. She originally stood for Abingdon Town Council because she cares about Abingdon.  While on the Town Council she has chaired the Amenities and Recreation committee, which has responsibilities including cemeteries, open spaces and playgrounds. She has led the team that oversees the floral displays around the town and she has been one of the organizing team for the popular Fun in the Park and Music in the Park events.

For the past year Helen has been Deputy Mayor of Abingdon and has been pleased to represent Abingdon on Thames at various events.

Helen has signed the petition to keep Abingdon’s Open Air Pool open as she believes it is a vital component of what makes Abingdon special and attractive to both residents and visitors.