We must not abandon our hard-won human rights 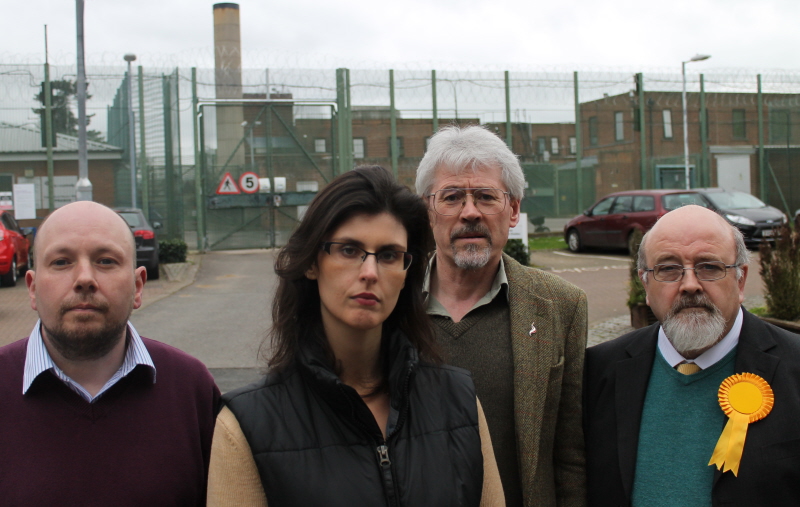 Layla Moran has launched a local campaign to save the Human Rights Act. So far more than 34,000 people have signed a national petition calling on the Conservatives to scrap plans to abandon the Act. It comes as David Cameron included proposals in the Queen’s Speech to untie British law from the European Convention on Human Rights.

Now Layla has urged local residents to speak up for legislation that has:

Please sign the petition below. You can also sign the national petition by following the link here.