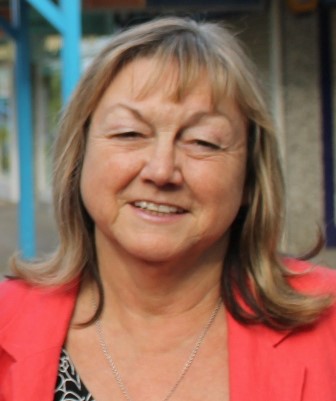 Judy Roberts has been a hard-working district councilor for Cumnor for the last eight years.

On the Parish Council she has kept the Pinnocks Way and Glebe Playparks repaired and maintained. She was instrumental in refurbishing them in 2009 and 2010.

Judy is Chair of the Fogwell Road Pavilion Management Committee and Chair of the Trustees for the Dean Court Community Association (DCCA). In 2011 the Vale agreed to rebuild the Centre on a ‘like for like’ basis using the insurance money from the fire. The DCCA raised an additional £38,000 to fund a much better design. The Centre is currently celebrating its successful first year.

As a governor of Botley School, Judy was pleased that the school’s success story in the use of Pupil Premium was nationally recognized by Nick Clegg’s visit.

Judy worked hard with other Liberal Democrat councillors and West Way Community Concern to oppose the plan put forward by Doric and the Conservatives for the redevelopment of the West Way shops. This culminated in a 13:0 rejection of Doric’s proposal at the Vale Planning Committee.

Judy is now involved in the current process to produce a scaled-down proposal, involving several public consultations, to deliver what the community wants.