As house prices continue to rise way beyond what people on ‘ordinary’ salaries can afford, Liberal Democrats have been calling for more to be done to ensure that Oxford does not become a city for only the very rich. 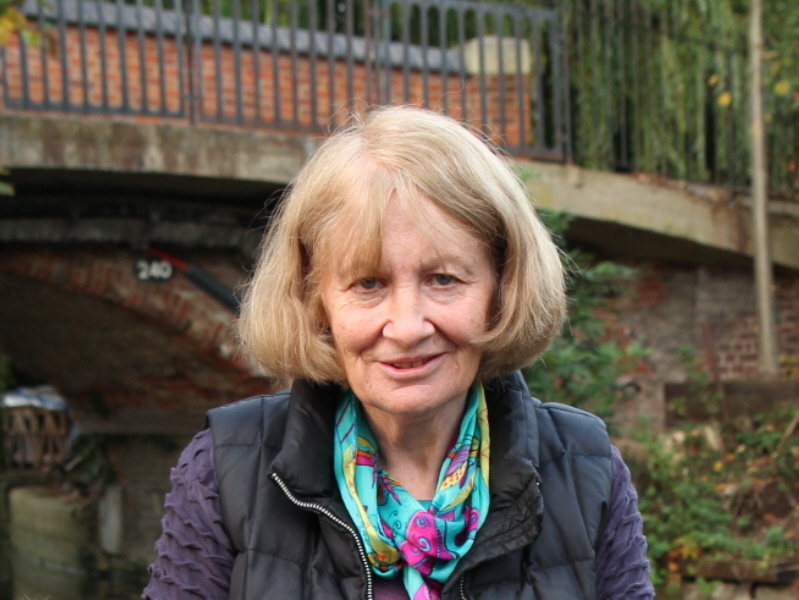 This could include more shared ownership, use of economical housing models such as ‘pod’ housing and provision of key worker housing to help particularly affected groups of workers essential to the proper functioning of the city.

At the City Council meeting on 20th July, Lib Dem Cllr Liz Wade proposed that the Council should investigate as a matter of priority how key worker housing could be provided in new developments. The Labour administration is reluctant to allow some of the ‘affordable’ housing’ required on new developments to be allocated to key workers, as is done in Cambridge.

A report is promised for December and the Liberal Democrats will be pressing for this to be addressed urgently.

Cllr Liz Wade said: “a sustainable community requires a mix of people with different skills and backgrounds living in the same area – we had this in my ward of St Margaret’s in 1914 and for 50 years after, but we don’t have it now and we won’t have it again unless proper provision for key workers is made.

“I don’t want to see young academics and key workers living in ghettoes set up by the University or other big stakeholders – I want to see them included in affordable housing throughout the city.”