The news that Campsfield House is to close in May 2019 was announced today in a letter from Immigration Minister Caroline Nokes to Oxford West and Abingdon’s Lib Dem MP Layla Moran. 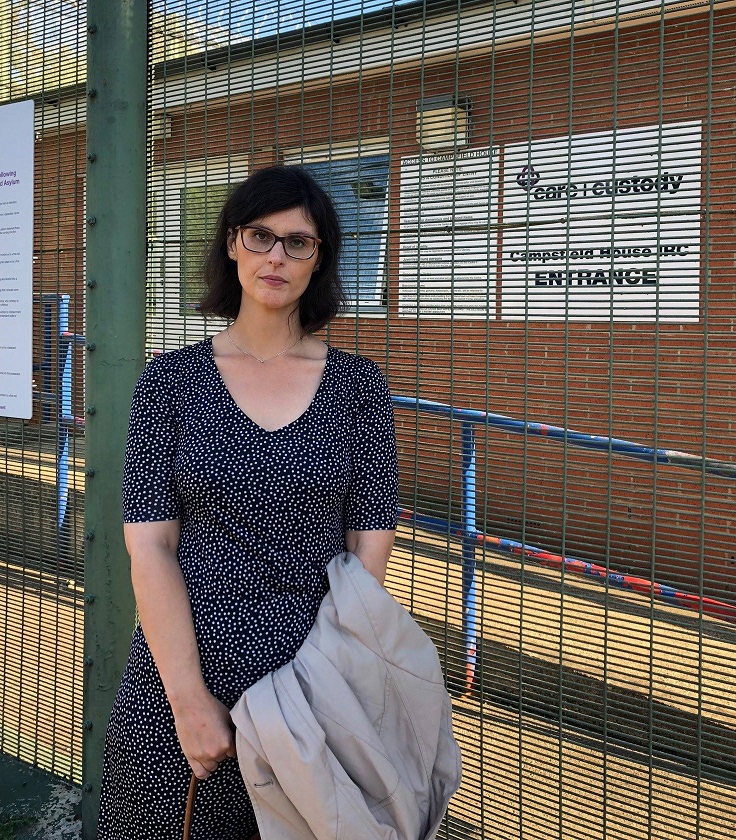 The Minister states that the centre will close at the end of the current contract period in May 2019.

“Closing Campsfield is something that I and the local Liberal Democrats have campaigned on for years. This is very welcome, if overdue, news.

“It was a source of shame for Kidlington and Oxfordshire that people fleeing war, persecution and torture were being detained indefinitely on our doorstep.

“I’d like to thank all those involved in the Close Campsfield campaign for their years of hard work and to all those who volunteered to make sure that conditions for those being held in Campsfield were decent and humane.

“I’ll continue to campaign to get the Government to stop locking people up without any idea of when they will be released, but am glad that this will no longer be taking place at Campsfield after May next year.”

(Photo: Layla at a recent visit to Campsfield)