This year there are three seats up for grabs in Kidlington West, with Joe, Dawn and Doug fighting for you as the Liberal Democrat local team. 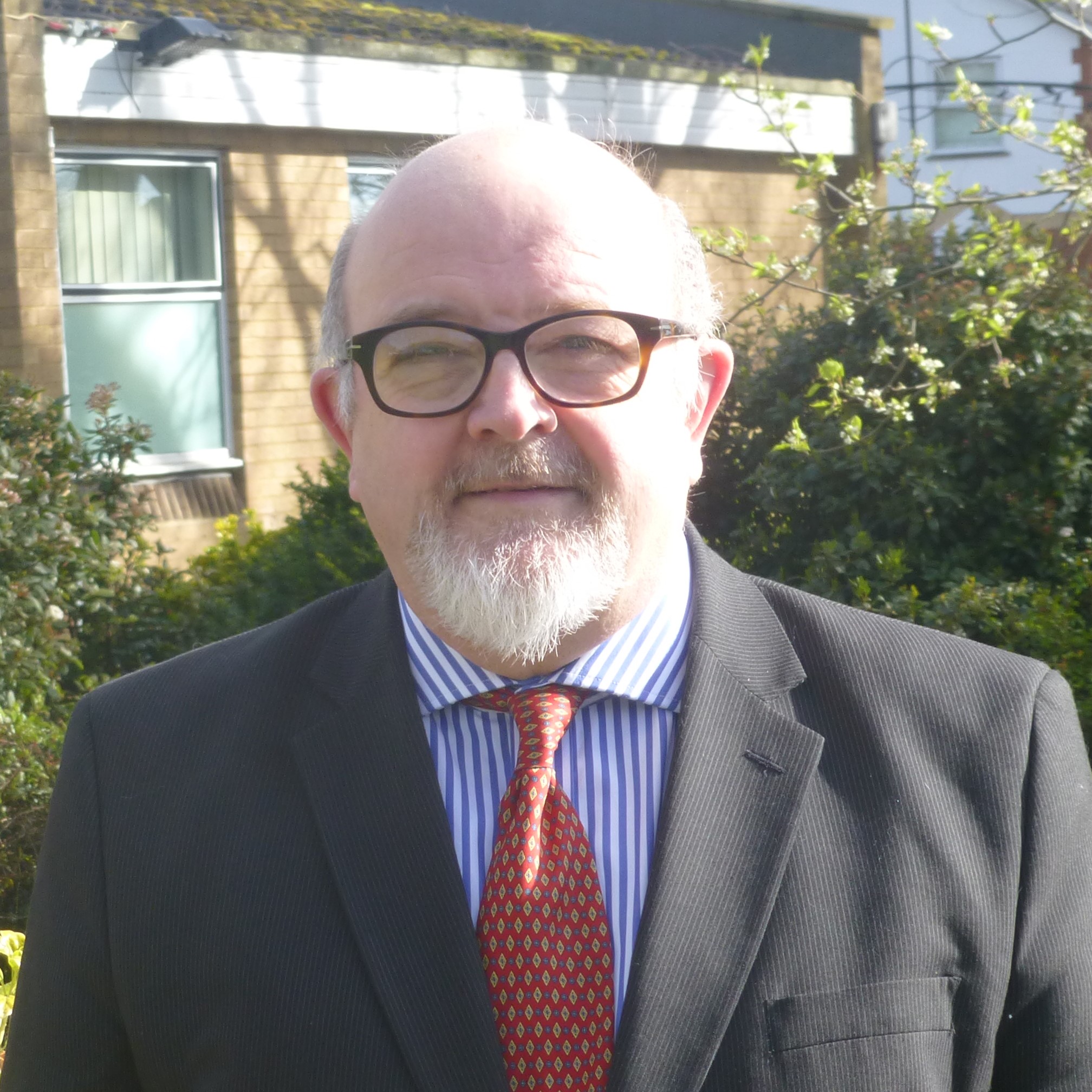 Joe lives with his family in Kidlington and has been a member of the Parish Council for three years.  Joe works as a programmer analyst in North Oxford where he as worked for the last seven years.

Joe has campaigned successfully in the past to keep the Kaleidoscope Centre open and continues to do so now that the extent of the latest round of Tory ideological cuts has targeted the centre for closure. Joe is Chairman of the Centre's Advisory Panel. On the Parish Council Joe works on the planning, community and complaints committees as well as liasing on behalf of the council with the airport on developments there or where noise is perceived to be a problem.

Joe is a keen walker and can often be seen about the village or walking the canal towpath into Oxford. 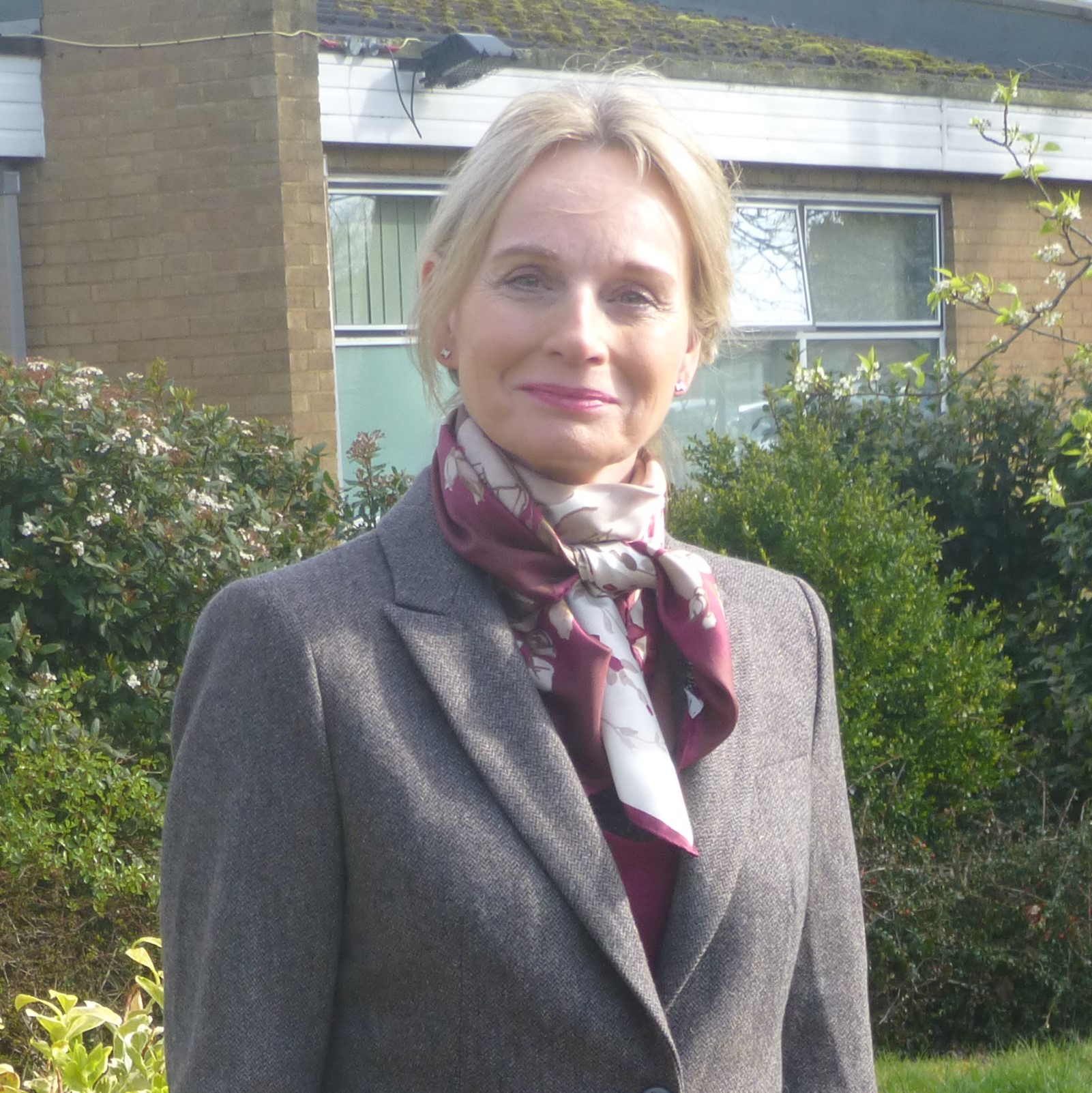 Dawn lives in Begbroke. She joined the Liberal Democrats last year because she is passionate about protecting services for the vulnerable in our society and the provision of affordable housing but, not at the expense of the Green Belt.

Dawn has spent much of her life overseas working with the Foreign & Commonwealth Office, the British Council and in the private sector. In a voluntary capacity, she has taught English at a refugee project in Egypt, was on the Mother's Committee at the German Swiss International School in Hong Kong and was secretary of the Hong Kong University Museum Society. Dawn is married and has one daughter who is currently at university. 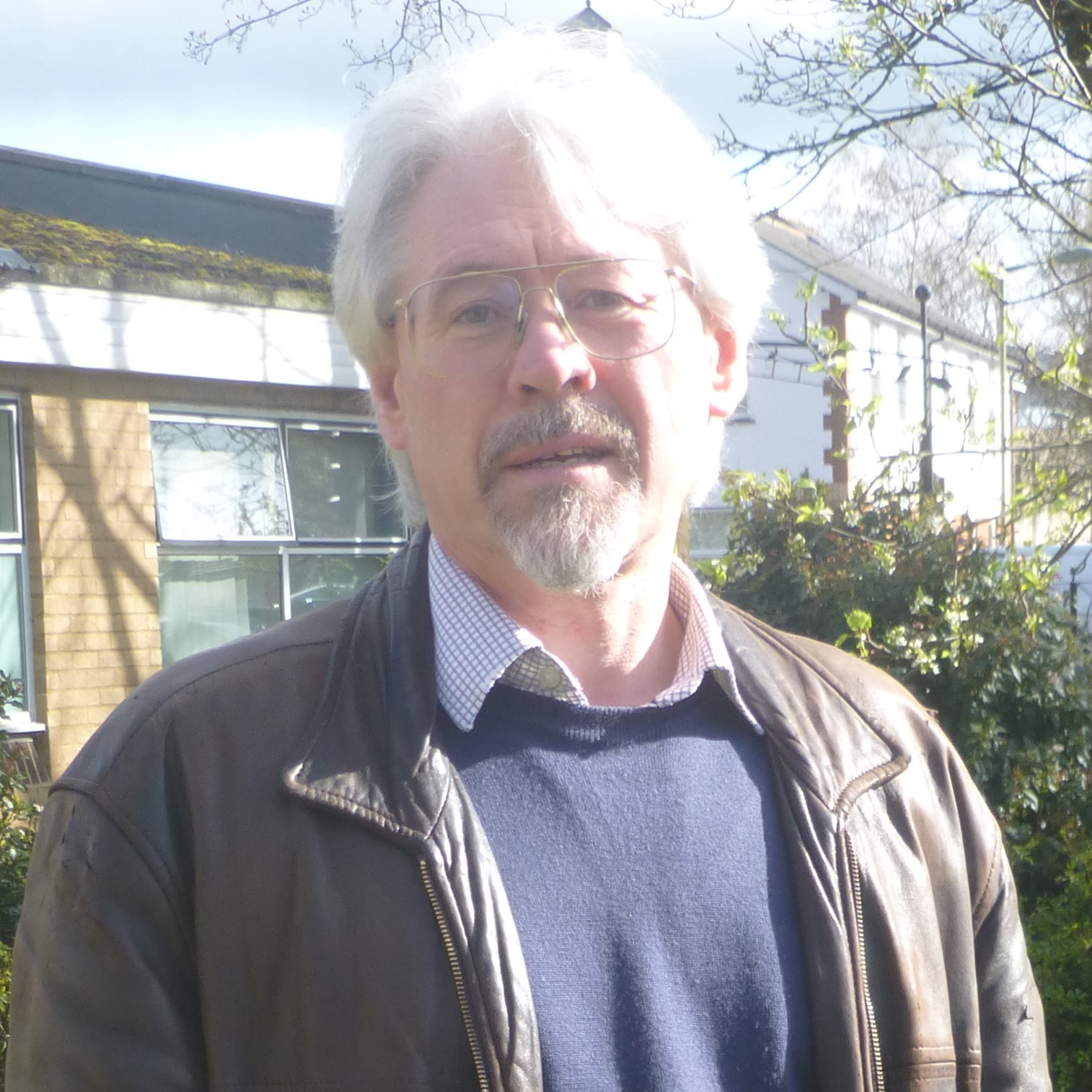 Doug has lived in Kidlington for 23 years. His children were educated at Gosford Hill School and his granddaughter will soon be attending North Kidlington Primary. He has been a district councillor for seven years during which he has served on a number of committees, including planning.

Doug says, “Kidlington, Yarnton & Begbroke still don’t get the attention they deserve in comparison with Banbury and Bicester. In fact a leading Conservative councillor once dismissed Kidlington as ‘The Deep South’. If our own Conservative councillors are prepared to let that view go unchallenged, the Liberal Democrats certainly aren’t.

“That’s one of the reasons I’ve decided to stand again for election. But the main one is that Kidlington is facing controversial changes and it needs experienced councillors to defend the interests of our community.” 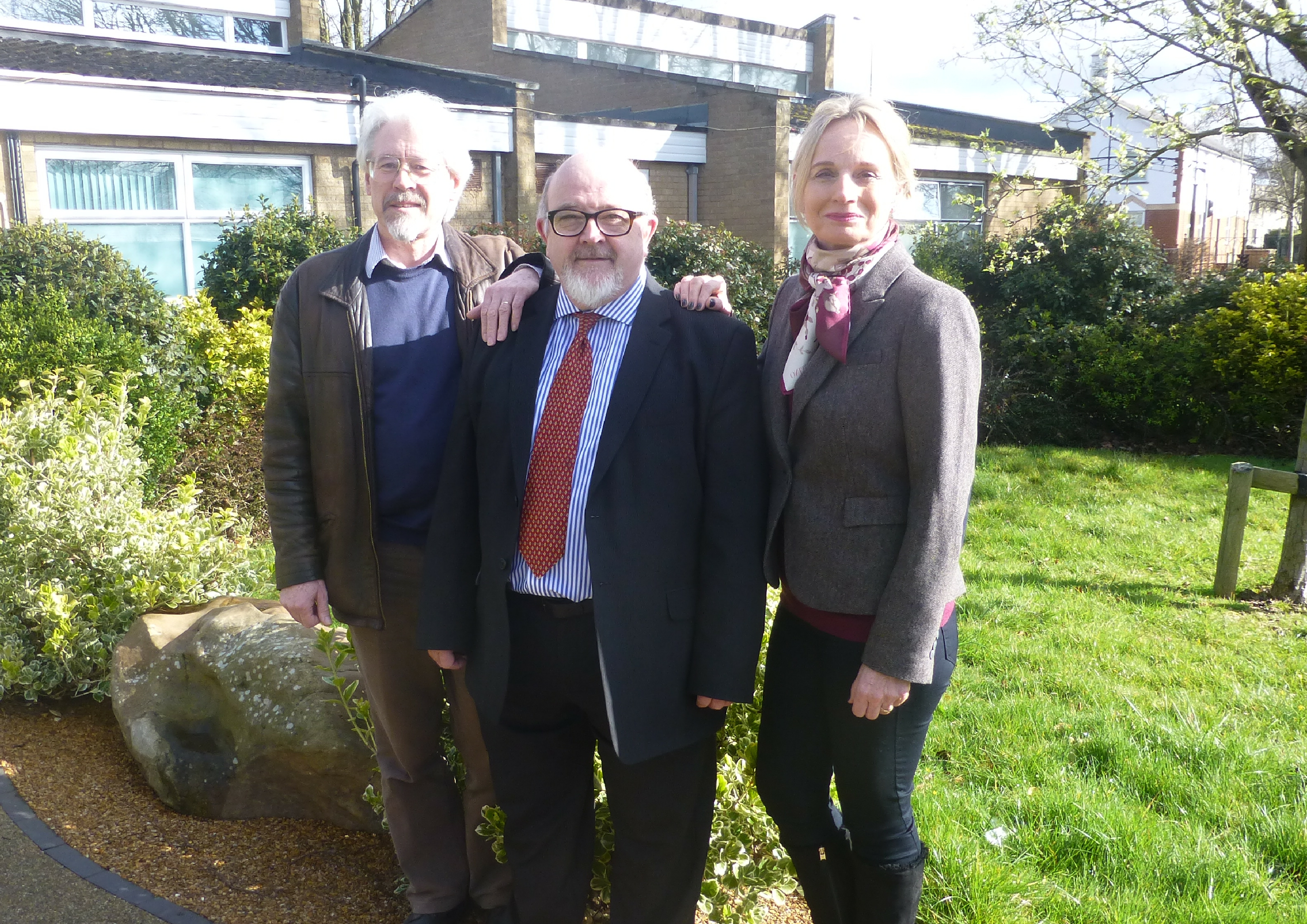