The Labour party has given their backing to Layla Moran’s campaign to scrap the 1824 Vagrancy Act – which is used to arrest rough sleepers. 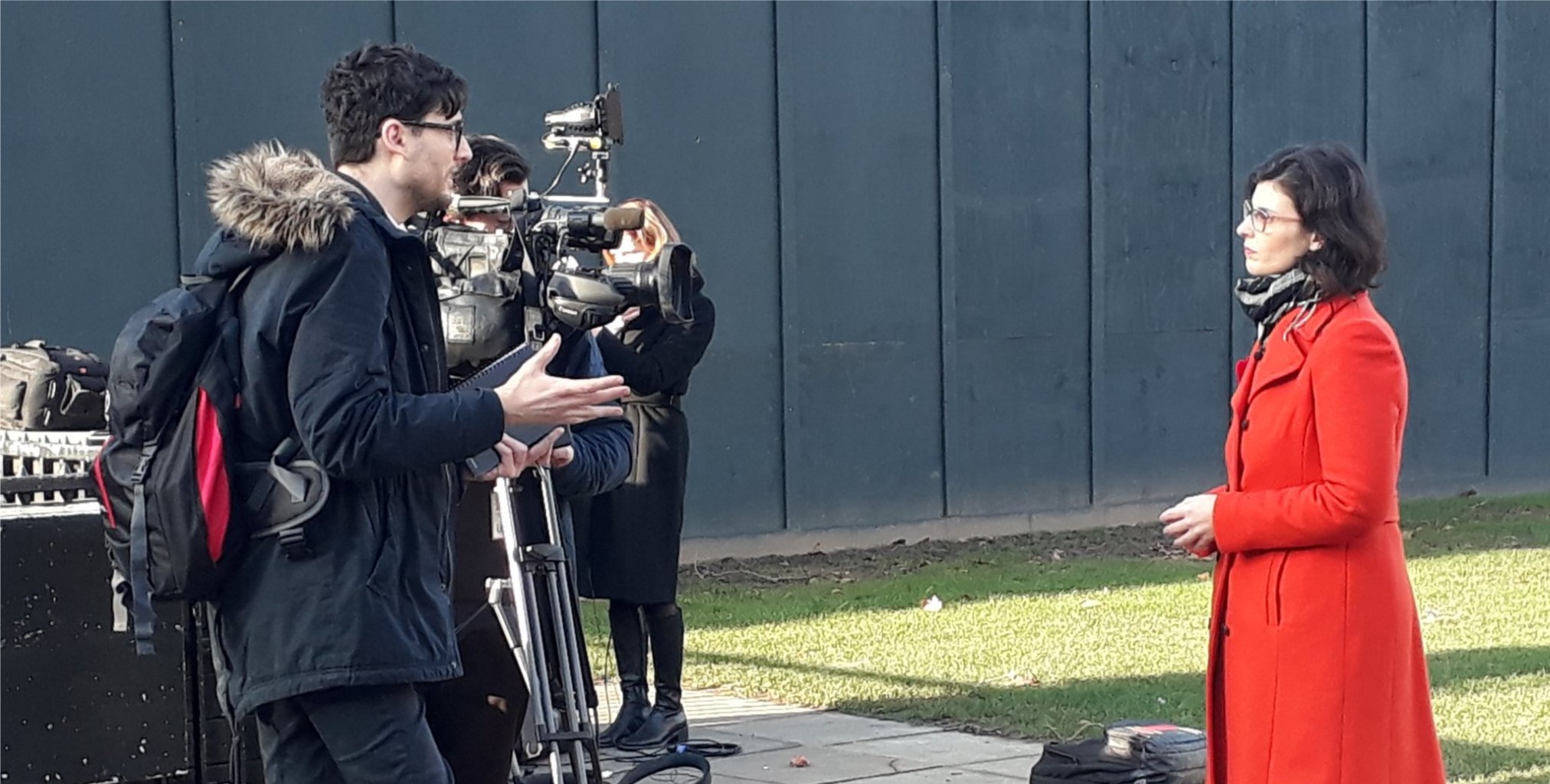 “The 1824 Vagrancy Act is heartless, Dickensian law that is shamefully still being used thousands of times a year by police forces – including to try and remove homeless people from the streets of Windsor ahead of the Royal Wedding earlier this year.

“Despite support from charities like Crisis and St Mungos, sadly the Government have – so far – failed to back my campaign and accept my Vagrancy (Repeal) Bill to axe this legislation. However, I hope that this growing support from the Labour party will help to convince the Government to do the right thing.

“Scotland and Northern Ireland have already repealed the law – England must follow and axe this cruel, outdated legislation which allows the Police to arrest those sleeping rough or begging even if they aren’t doing any harm.”

Layla Moran introduced her Vagrancy (Repeal) Bill to the House of Commons last year, going on to urge Theresa May at Prime Minister’s Question Time to adopt her Bill and scrap the 1824 Vagrancy Act used to arrest rough sleepers.

The Liberal Democrats nationally have already adopted repeal of the Vagrancy Act as their party policy.