Labour are Letting Oxford Down

Local Liberal Democrats are the official opposition on the Labour-run City Council and have been offering positive solutions to Labour's tired administration.

Local Liberal Democrats have called Labour out on their failures over charges for schools use of local parks, handing housing money back, and inability to support reading.

Charging schools to use local parks

The Labour-run City Council is under fire for a decision to charge schools to make use of local parks.

The Lib Dems say this is daft. We should be encouraging schools to make use of the City’s parks and to get children out into the fresh air.

Council taxpayers are already paying for the parks and their staff. Schools shouldn't have to pay again from their school budgets.

We all know Oxford has a massive housing problem and many people on low or average incomes can’t afford the high rents.

The government gives the City Council a grant to help such families and allows it to spend 2.5 times as much again out of its own reserves. (Oxford City Council has plenty of reserves.)

But our Labour Council has set the bar for helping people so high that much of the grant money has not been spent.

So far, over the last 3 years, they have returned £120,000 of unspent grant to the government. Nothing has been taken from the City’s reserves.

In 2014/15 the Labour City Council decided to allocate £300k per year for 3 years to support reading in the City primary schools.

The County Council (the education authority) had already reacted to the poor reading standards in our schools and introduced a new reading scheme which proved to be very successful.

The Lib Dems argued from the start that the City’s money should be spent on specialised tuition for vulnerable children and funding extra-curricular activities.

The City’s reading scheme was not a success and schools chose not to take it up. Labour councillors couldn’t decide what to do with the money - and eventually returned it to reserves. 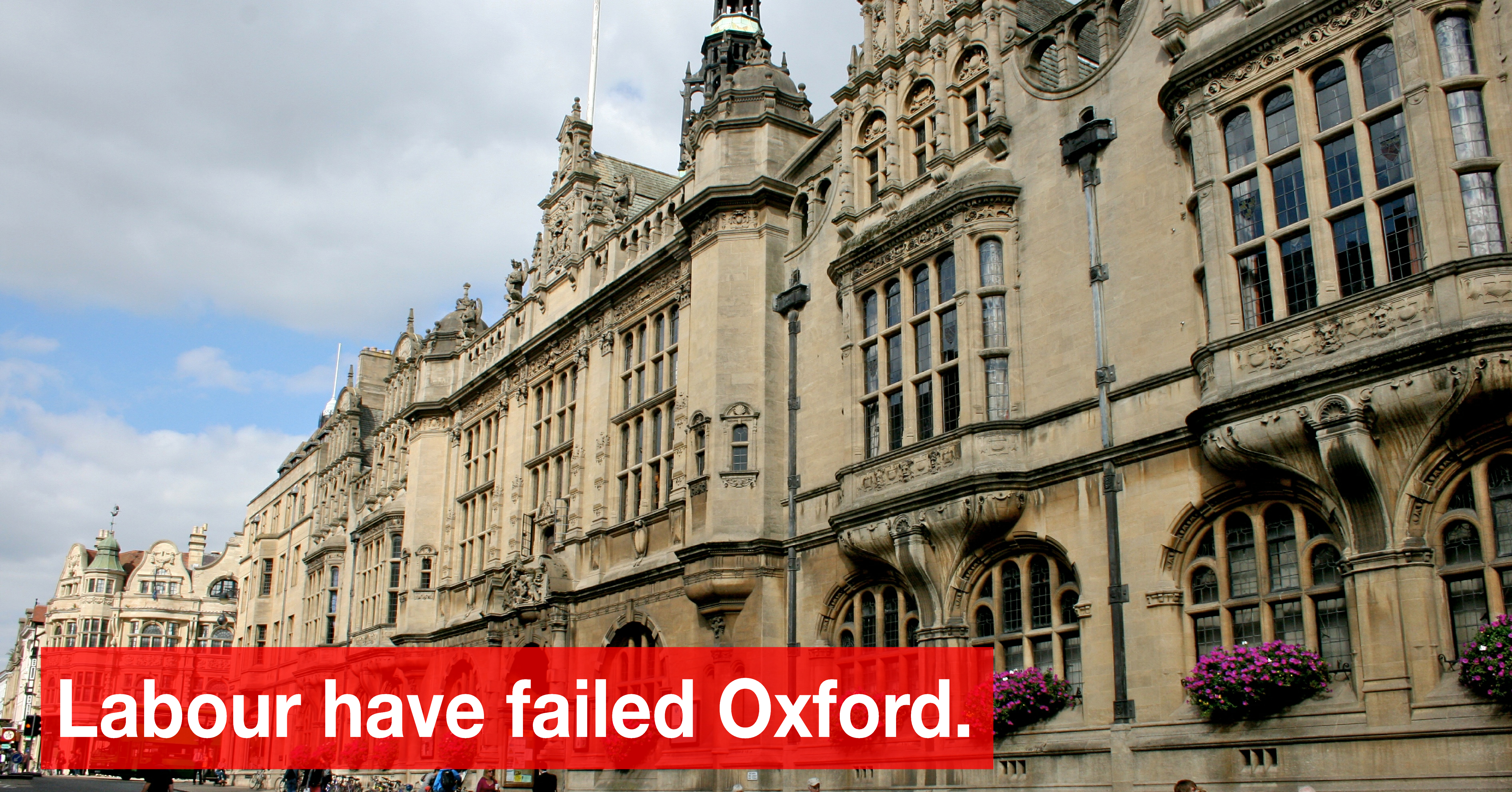