The last detainees at Campsfield House immigration detention centre have today been transferred to other centres the Home Office has confirmed. 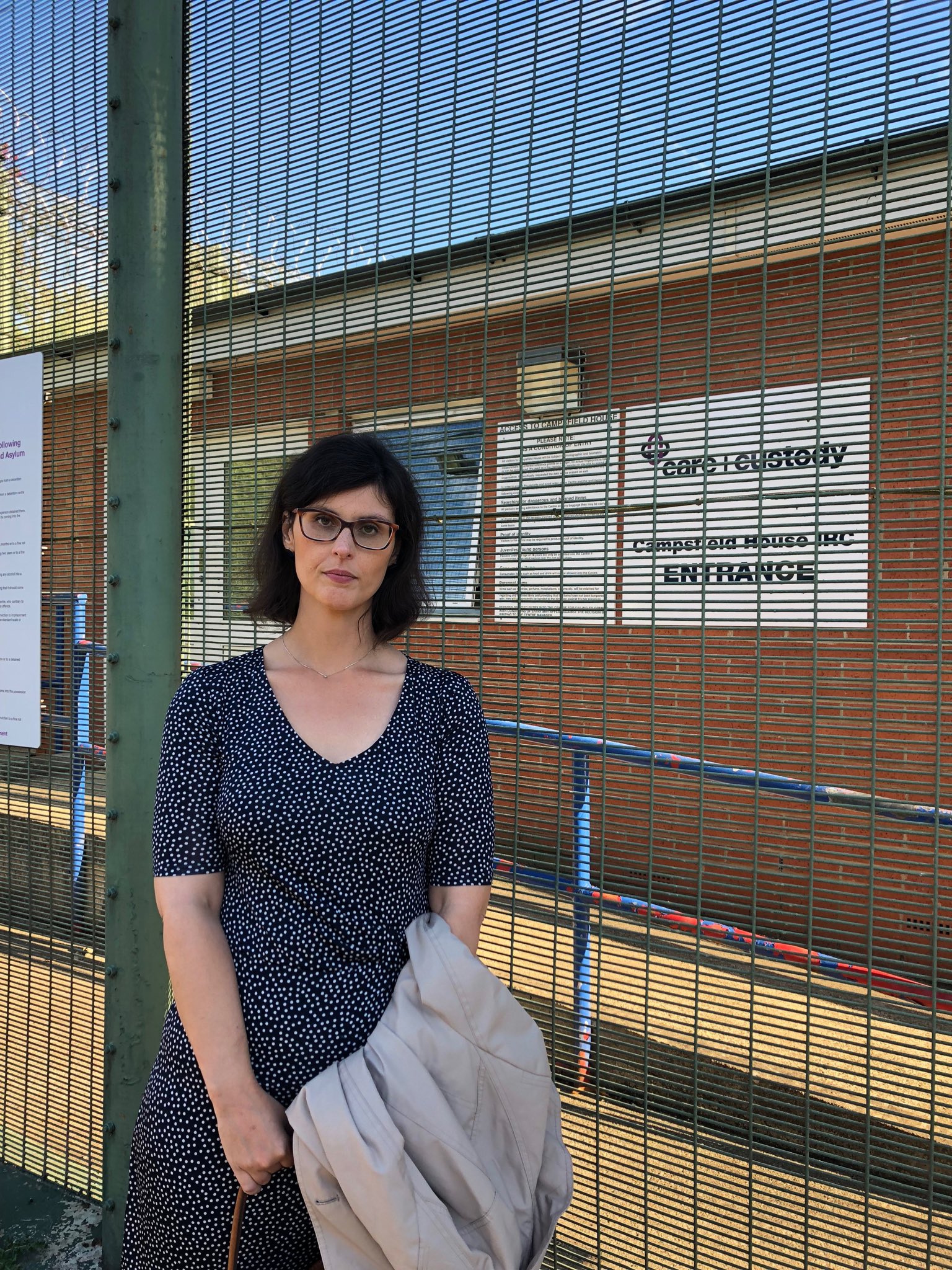 The office of the Immigration Minister Caroline Nokes confirmed to local MP Layla Moran that “the last detainees have been transferred to other Immigration Removal Centres today and the focus will now be on decommissioning the site”.

Layla said she would be focusing on supporting anyone whose job has been affected by the closure, making sure the community has a say over the future of the site, and campaigning to ensure those people in detention are treated humanely in other detention centres.

The Liberal Democrats want to see all but two of the immigration detention centres (those nearest to Gatwick and Heathrow Airports) closed in order to save tens of millions of pounds which would be better spent on intelligence-led and targeted approaches to stopping illegal immigration at the border.

“Today is a pivotal moment in ending the indefinite detention of people who have fled war, torture and persecution in Oxfordshire.

“The welfare of those who have left Campsfield is paramount, and I am pressing to make sure that conditions in other detention centres are decent and humane, as well as  keeping up my campaign in Parliament to end indefinite detention altogether.

“I am also seeking assurances from the Home Office that the Government will do everything it can to support people whose jobs are affected by the closure, and to make sure that the community has its say over the future of the Campsfield site in Kidlington.”