Layla has been the Member of Parliament for Oxford West and Abingdon since 2017, when she defeated Nicola Blackwood (Conservative) by just 816 votes. She was re-elected two years later with an increased majority of 8,943.

She is the Liberal Democrats’ Foreign Affairs Spokesperson. Layla was previously Education Spokesperson an issue that she is deeply passionate about as a former teacher.

Once elected to Parliament, Layla got to work campaigning to tackle climate change, make our education system world-class and protecting and promoting internationalism.

One of Layla’s core campaigns in Parliament has been to repeal the cruel Vagrancy Act. The Act is an archaic piece of legislation that criminalises rough sleeping. In the last Parliament Layla introduced a Bill in the House of Commons to repeal the Act and has been continuing to campaign on it in this parliament by meeting with ministers, tabling motions and setting up petitions.

Locally, Layla has always stood up for local residents. Layla has been successful in her campaign to scrap the Oxford-Cambridge Expressway, worked cross-party to push back against the privatisation of the Churchill Hospital’s world-class cancer scanning service and worked to ensure the Lodge Hill diamond junction finally becomes a reality.

Before entering Parliament, Layla was a Physics and Maths teacher by profession with over ten years’ experience, and was the youngest Head of Year in her school’s history and went on to lead curriculum development.

She has an international background; her mother is a Christian Arab from Jerusalem, and her father was a British EU Ambassador. She has lived in many countries including Belgium, Greece, Ethiopia, Jamaica and Jordan, and speaks French fluently along with some Spanish, Arabic and Greek. 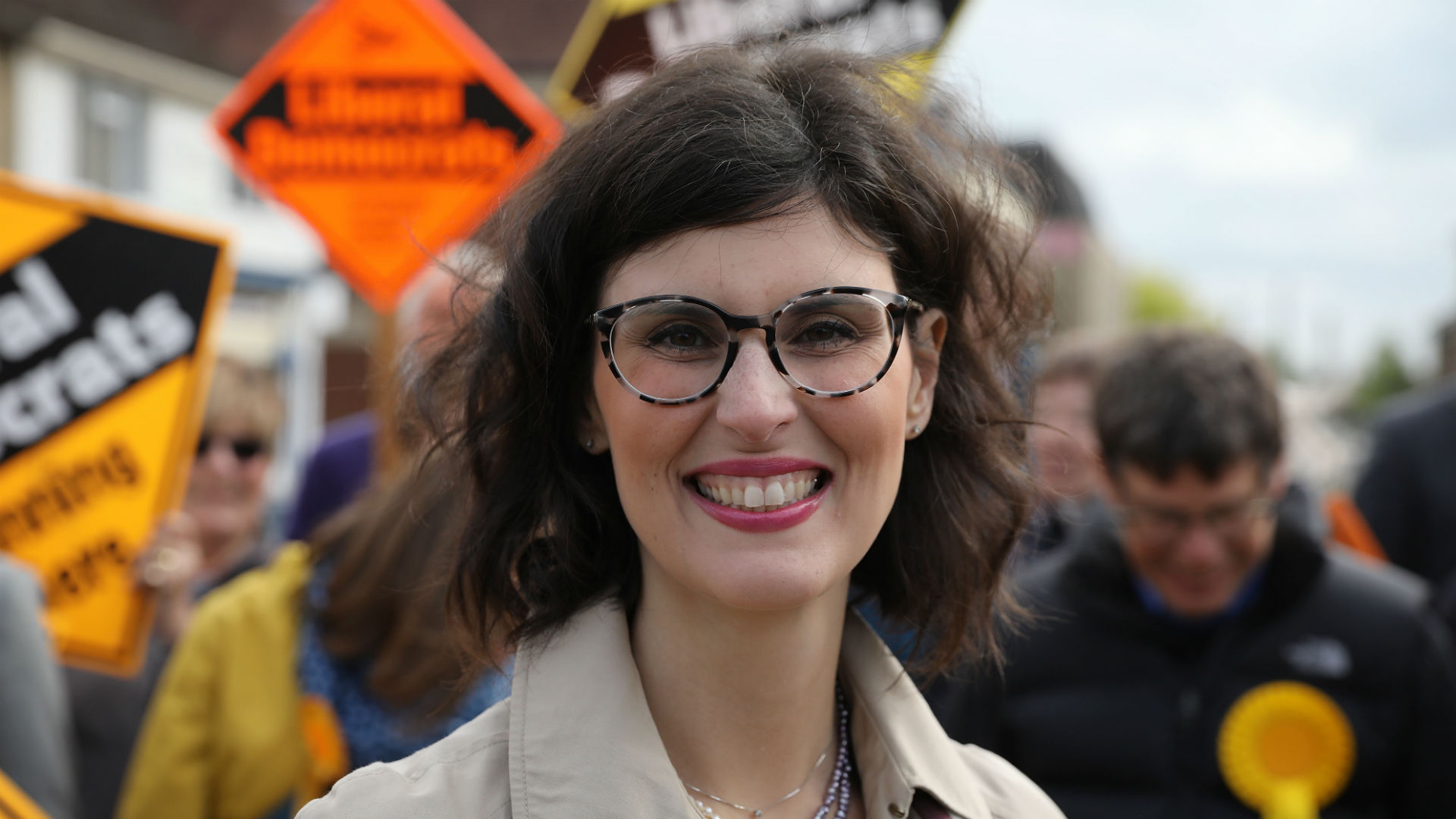