In Prime Minister’s Questions this week, Layla called on David Liddington standing in for the Prime Minister to guarantee local residents are offered a formal consultation on whether the multibillion-pound Expressway should go ahead in the first place.

This intervention follows bringing the transport minister to view the A34 through Botley and a recent special debate called by Oxford West and Abingdon’s MP on the planned road where she stressed that homes, schools, communities and the environment in Abingdon, Botley and other parts of Oxfordshire are under threat and that the most harmful routes should be ruled out now.

Liddington replied saying that there will only be a consultation on route options and the prefered route. This view was further clarified by Highways England in a meeting with Layla on the same day who said the consultation at the end of the year will include opportunities for residents to comment on their desire for the entire scheme, not just the routes. 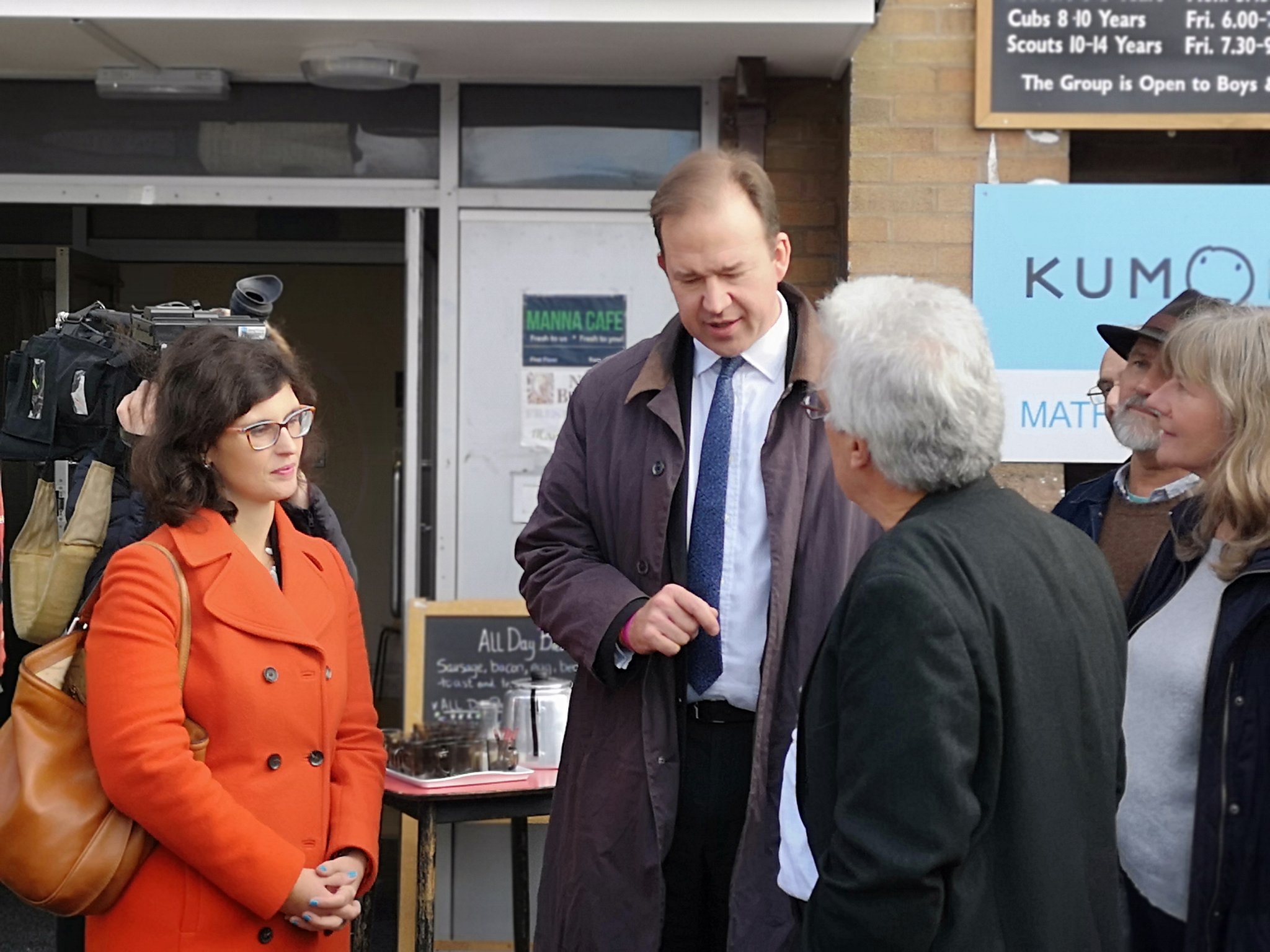 “While I welcome the Government’s commitment to a consultation on the route options taking place later this year, it remains the case that the premise of the Expressway has never been consulted on and this critical first step should have happened by now.

"This multi-lane highway will cost an estimated £4.7bn, affect millions of people, and could have a catastrophic effect on the environment and air pollution.

“The Government’s promise of an initial consultation is necessary but by no means sufficient. I have demanded that a consultation on whether people actually want this multibillion-pound venture at all should happen too. If the first opportunity is alongside the route options then this question should be asked separately so people can clearly express their views on if they want the scheme at all.