Layla Moran, is calling for the Government to “do the right thing” and cancel an annual increase in rail fares, a move which would save commuters from Oxford to London around £86.47 next year, according to the Party's analysis.

The call follows the announcement of July’s Retail Price Index - the figure normally used to calculate the increase in fares at the end of the year - showing inflation at 1.6%.

Layla is calling on the Government to stop an increase in rail fares to encourage commuters to use public transport, and to aide a sector which will be hit badly by the recession. She said an increase in ticket prices would be deeply unfair to commuters who “need every penny right now,” when the Government should be trying to get people back onto sustainable forms of transport and investing to improve these vital services. 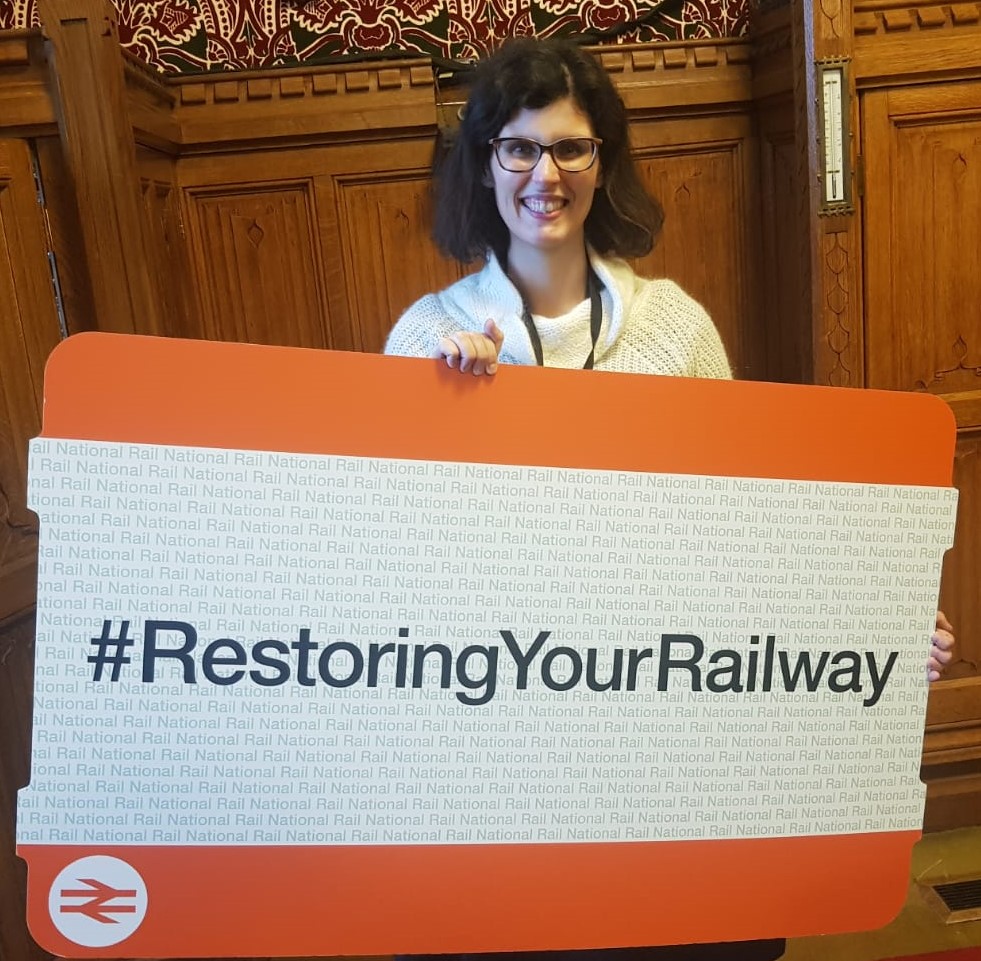 Layla said: “At a time when so many families are already stretched due to COVID-19, the Conservatives are increasing rail prices once again for commuters in our area who already have to pay an extortionate amount for travel.

“A freeze on fares would save commuters to London in our community around £86.47 next year, and potentially hundreds if the Conservatives do the right thing and freeze fares until the next election. My constituents are facing real financial problems due to COVID-19 and the current recession; they need every penny right now.

“Liberal Democrats in Oxford West and Abingdon are calling on the Government to keep costs down for commuters and to bring in new types of season tickets to suit more flexible working patterns.”