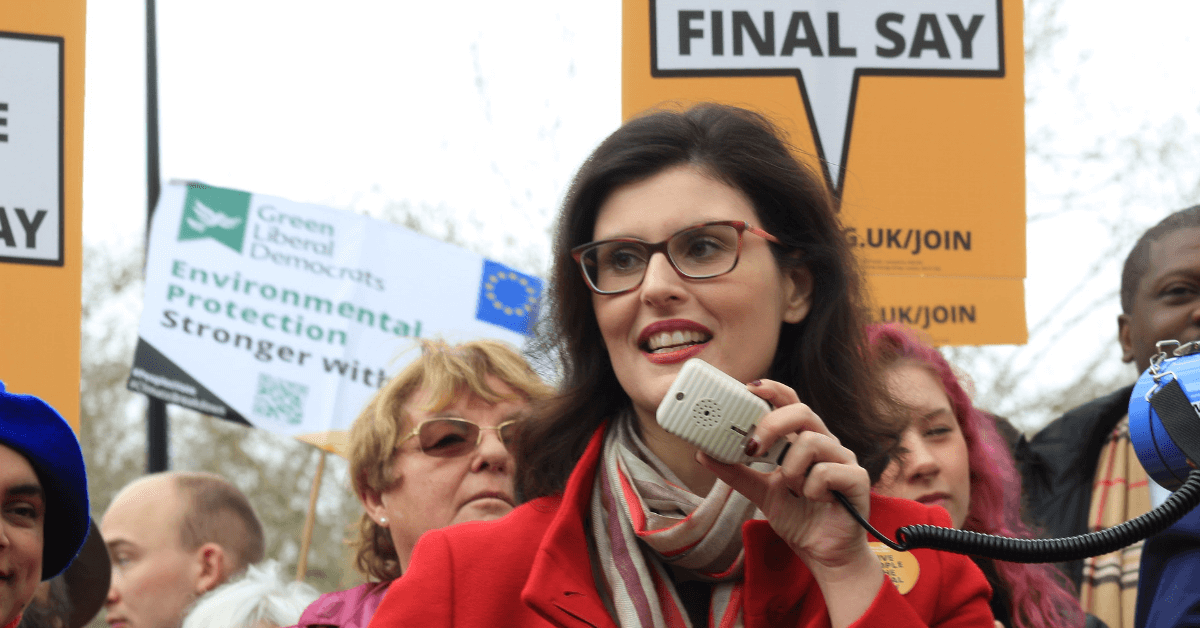 The draft legislation, backed by MPs from Labour, the SNP, the Green Party and Plaid Cymru, would repeal the current section of the EU Withdrawal Bill that prevents ministers from requesting an extension. It would also enable MPs to vote on a proposed extension to the transition period.

The groups of MPs have also written to Leader of the House of Commons Jacob Rees-Mogg urging him to allow Parliament a vote on the issue before the end of the June, the final date by which the UK can request an extension. They warn that failing to ensure a vote would be to “turn a deaf ear” to the major shift in public opinion since the coronavirus pandemic. 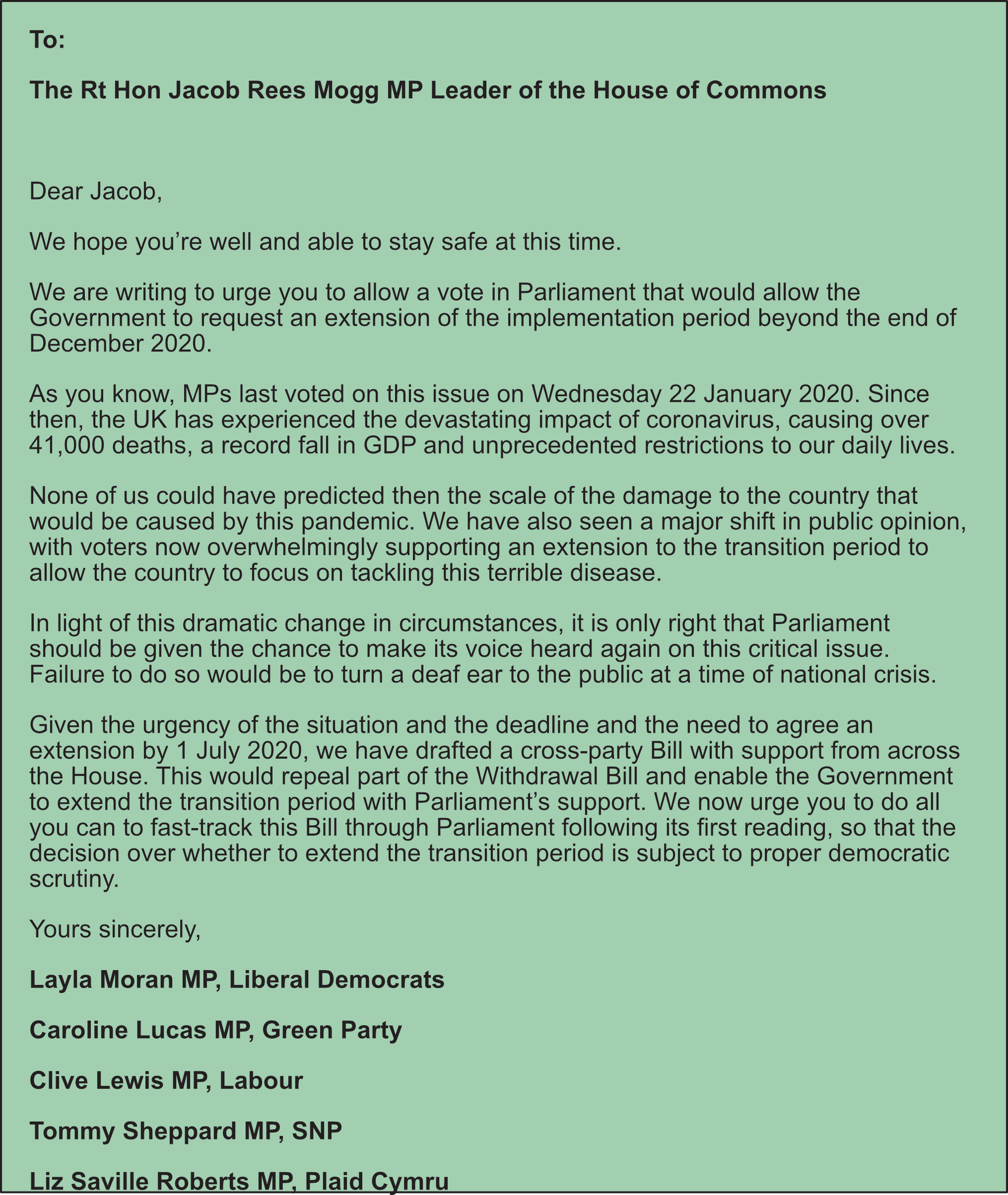 The bid came ahead of this week's European Council summit at which Boris Johnson met with EU leaders.

Liberal Democrat MP Layla Moran said:  “A no deal Brexit at the end of this year would strike a devastating blow to people’s livelihoods, businesses and the NHS just as we begin to turn the corner from the coronavirus.

“It’s not too late to stop this monumental act of national self-harm in its tracks and agree to an extension.

“MPs have not been consulted on Brexit since before the pandemic hit in January. Given the scale of the damage done by coronavirus and the significant public support for an extension, Parliament must now be given a say.

“I am urging MPs across all parties to put the interest of their constituents above political games and tribalism, and back this Bill.“ 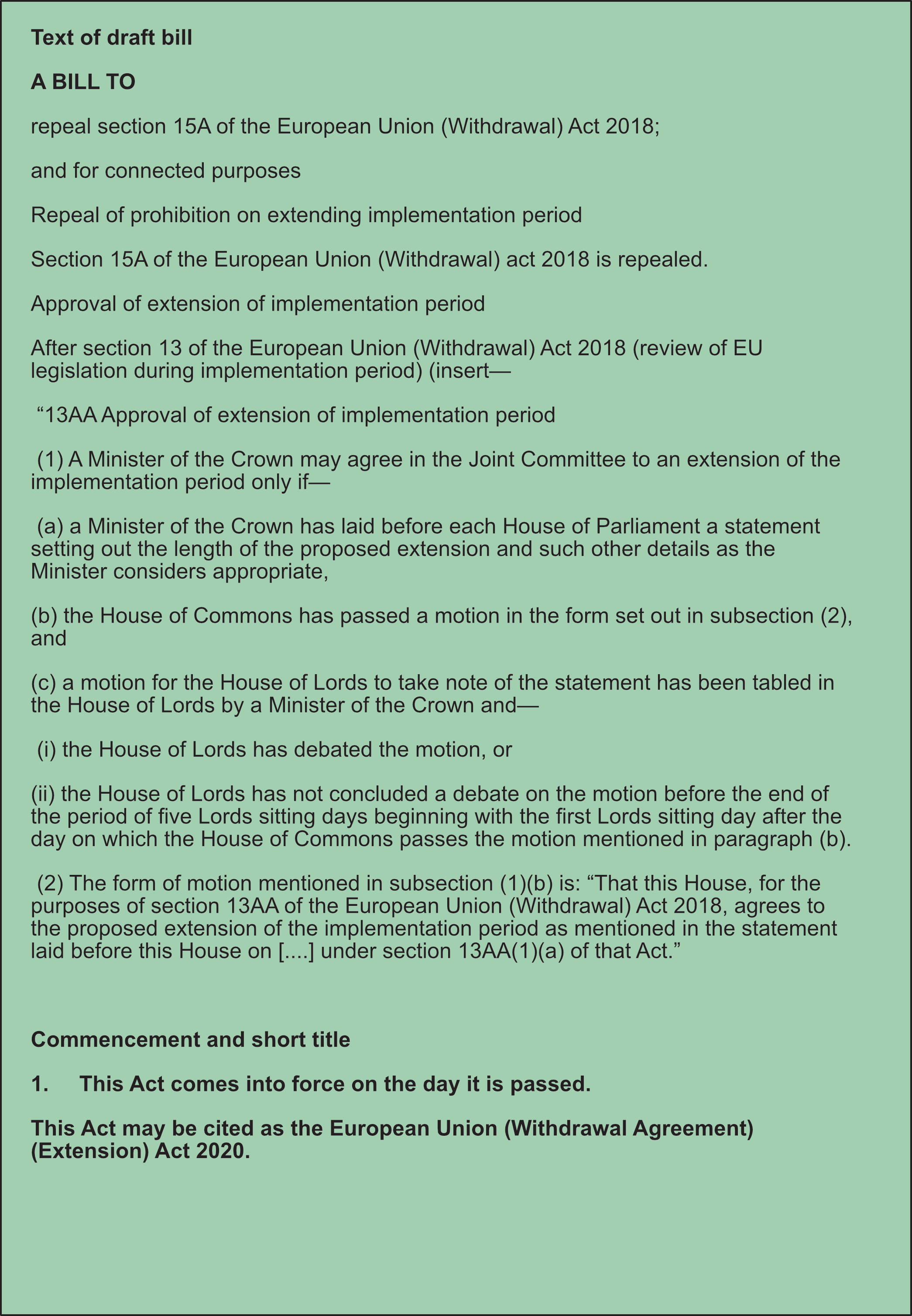