Layla Moran nominated for MP of the Year Award 2019

Layla Moran, Lib Dem MP for Oxford West and Abingdon, has been nominated for the MP of the Year Award by members of the public, in recognition of her work over the past year.

Layla, who won the People’s Choice Other Party MP of the Year award in 2018, said she was “delighted”.

The MP of the Year Awards give individuals, and those from grassroots community organisations, the opportunity to commend MPs for the hard work they do throughout the year, particularly in relation to their work with minority communities.

The public first nominates MPs. Winners are chosen in two ways. The first are Judge’s Awards, chosen by an independent panel of judges who blind judge the nominees by considering the work and accolades of the selected MPs. The second looks to the public to determine the winners of the People’s Choice Awards. 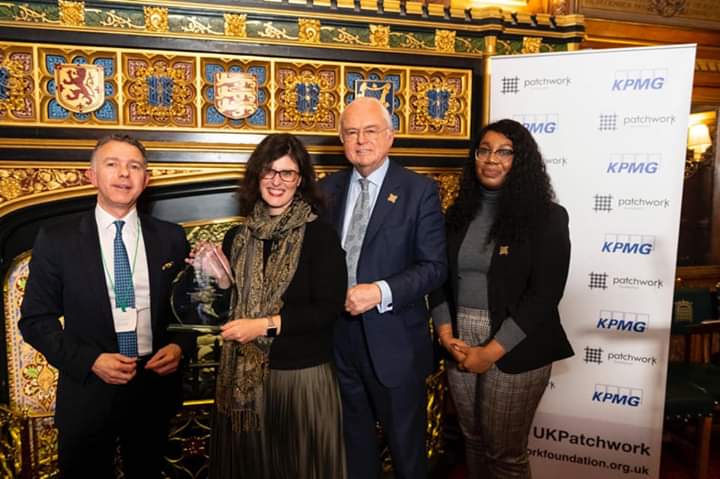 Speaking after her nomination, Layla said:

“I’m delighted to be nominated for this award – it’s an absolute honour. I love being the MP for my community – it’s a real privilege to be able to do this every day for the constituents of Oxford West and Abingdon.

“Thank you also to the Patchwork Foundation for all the work they do to promote engagement with under-represented, disadvantaged and minority communities.”

Farmida Bi, Chair of Trustees for the Patchwork Foundation, said:

"The MP of the Year Awards shine a spotlight on those Members of Parliament who go above and beyond to advocate for under-represented communities. Each year more and more MPs are nominated making the job for the judges that much more difficult.

"These unique awards are just one way through which we can showcase the tremendous work achieved by our elected officials - work that deserves to be recognised and celebrated."