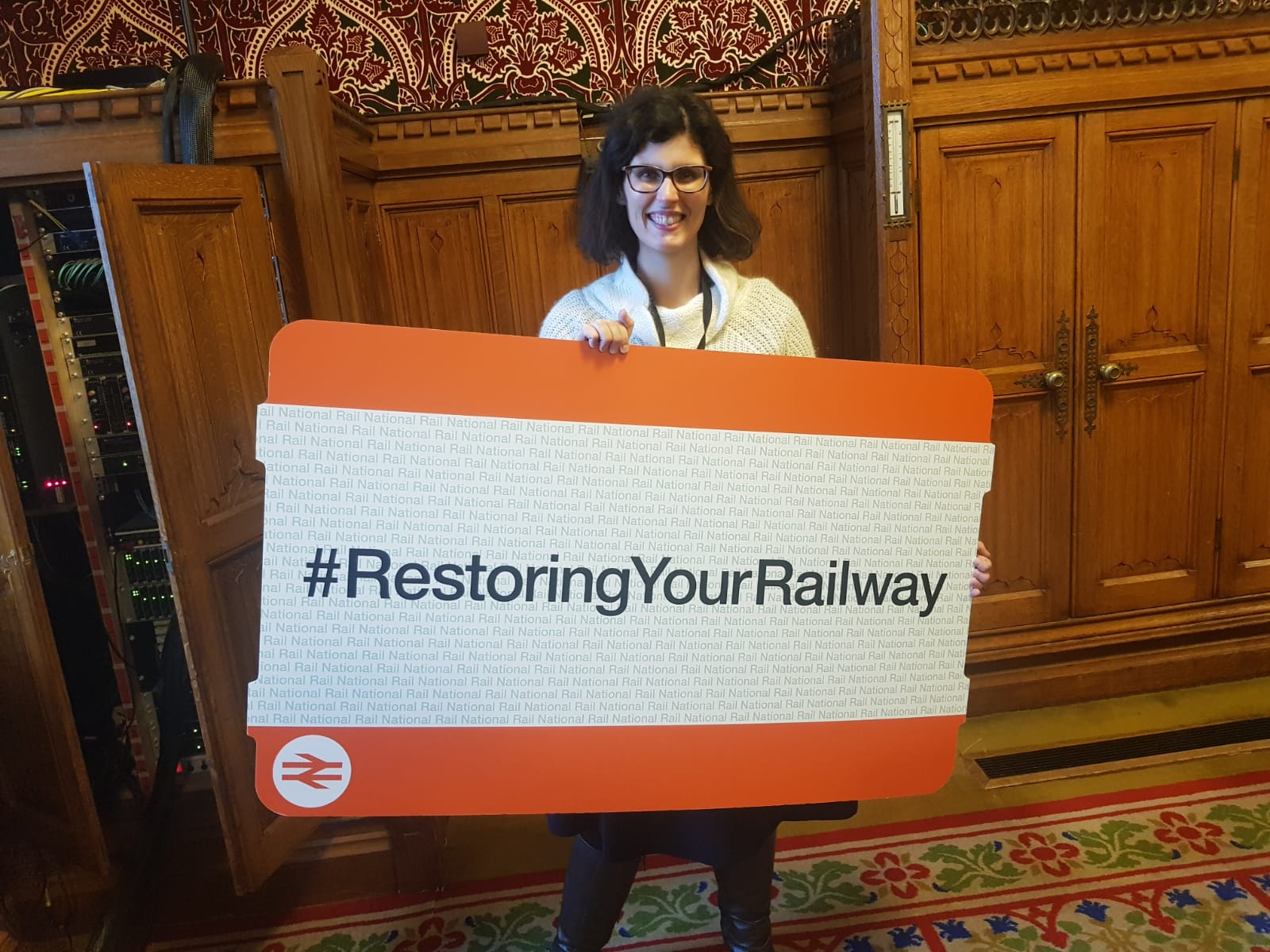 “This is urgent and important - if the Conservatives are serious about reviewing the Expressway, they’ll invest in our rail. The current situation, with severe congestion and plans for an eight-lane Expressway that haven’t been ruled out, is unacceptable.

“I welcome the opportunity to work with the Government in improving our sustainable infrastructure in Oxfordshire – it’s important we invest in connectivity across the county, not just in and into Oxford.

“By reversing some of the Beeching cuts and opening stations such as at Grove in Wantage, greener transport options will be made possible for many more people in our community.”