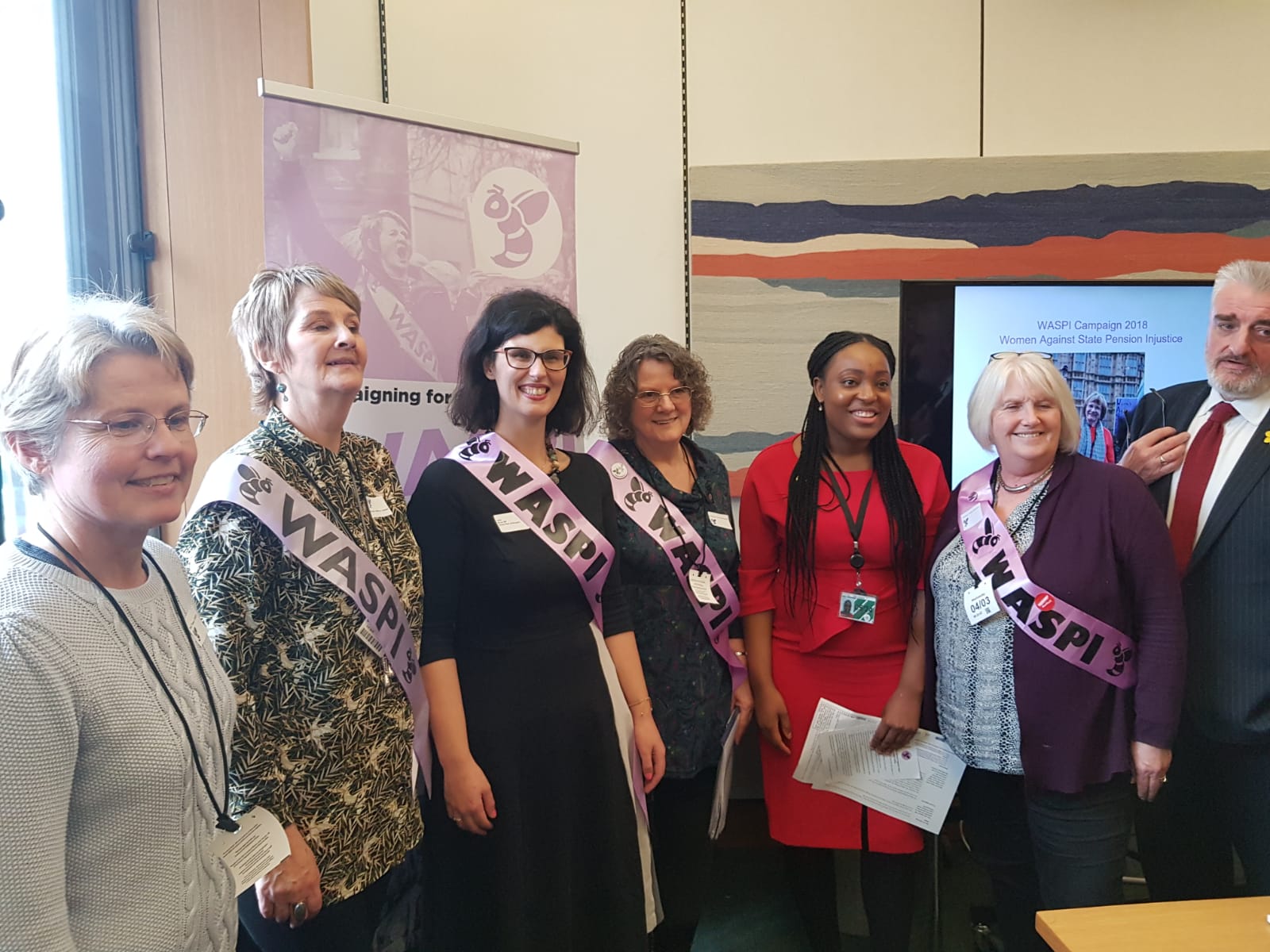 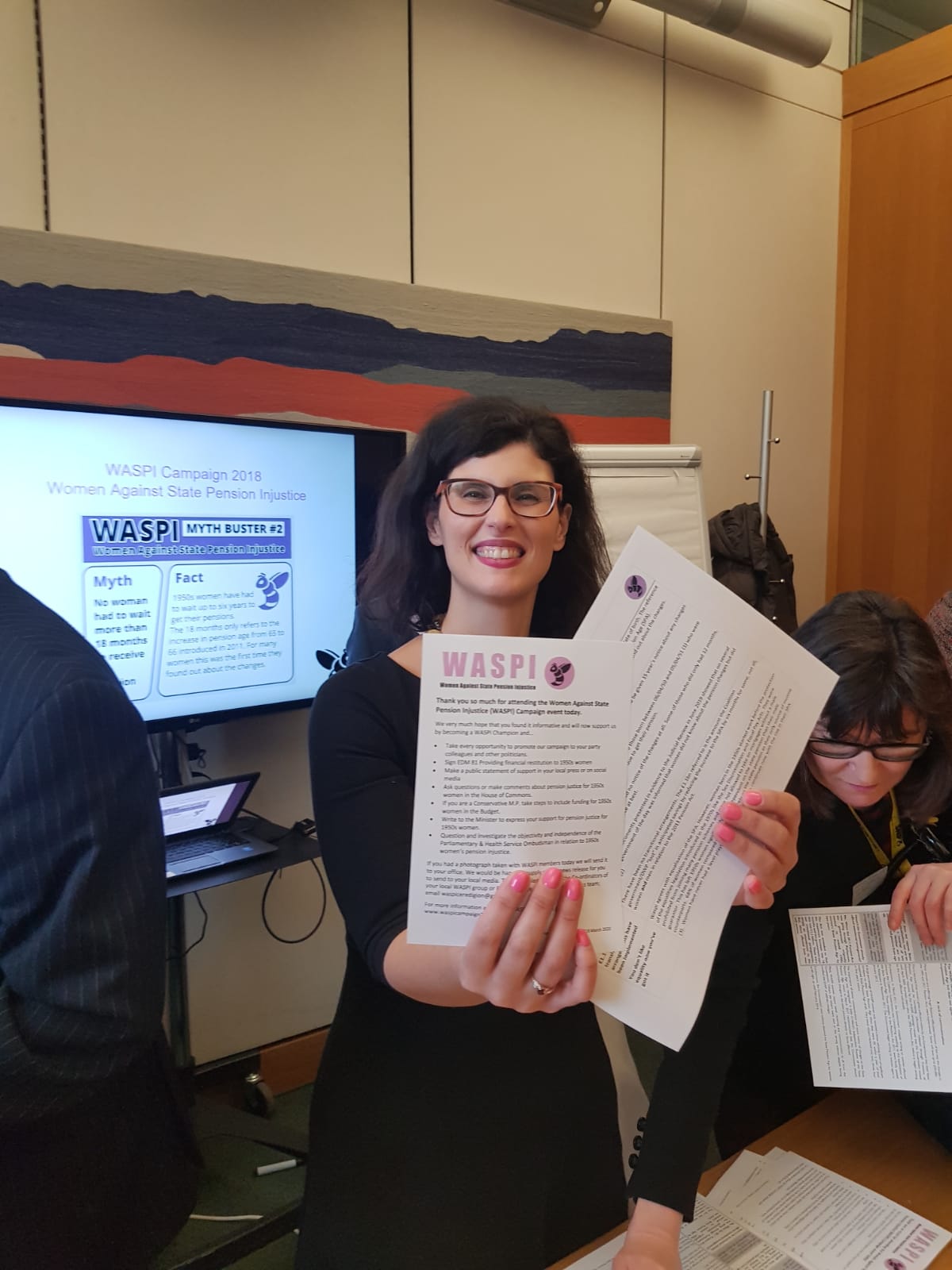 “I would like to thank the hard-working campaigners from across the country who came to our event in Parliament yesterday.

“I co-hosted this event to make sure that as many MPs as possible back the campaign, especially those who were newly elected in December.

“This is about fairness, plain and simple. WASPI women must be properly compensated, and I would like to see whatever the Parliamentary Ombudsman recommends implemented by the Government.”