Oxford West and Abingdon MP Layla Moran has secured a Parliamentary debate on Tuesday 29th January about the use of the 1824 Vagrancy Act – the law used to criminalise rough sleepers.

Layla Moran has previously raised the campaign at Prime Minister’s questions, urging the Government to scrap the ‘outdated’ and ‘Dickensian’ law which dates from the times of King George IV and is still used thousands of times a year to arrest homeless people.

The issue was first raised with the MP as part of Oxford University Students Union’s On Your Doorstep campaign to help homeless people in the city.

Now Ms Moran has secured the support of homeless charities Crisis, St Mungos and Centrepoint who are campaigning alongside the Lib Dem MP to get the law changed so that rough sleepers get the support and help they need instead of being arrested just because they don’t have anywhere to spend the night. Layla will be using the debate to urge the Government to support her Private Members Bill, the Vagrancy (Repeal) Bill. 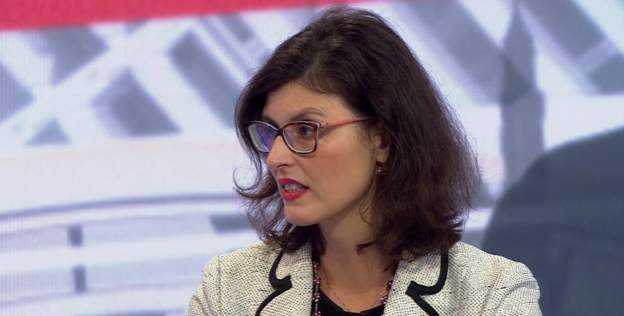 “This debate in the House of Commons next week is a huge opportunity for our campaign and takes us, I hope, one step further to tearing up this heartless Dickensian law which shouldn’t still be in use in the 21st century.

“I have worked hard on this campaign alongside students at Oxford University since I was elected in 2017 and am pleased that support is growing, with the Labour party and homelessness charities all backing my campaign to change the law.

“I’ll be using this debate to urge the Government’s Housing Minister to do the right thing by axing this law, just as Scotland and Northern Ireland have done, and giving rough sleepers support instead of locking them up and fining them.”