Layla Moran joined the Yorkshire Regiment’s 2nd Battalion on their cold weather training as part of a scheme designed to give politicians a better understanding of the work of the armed forces. 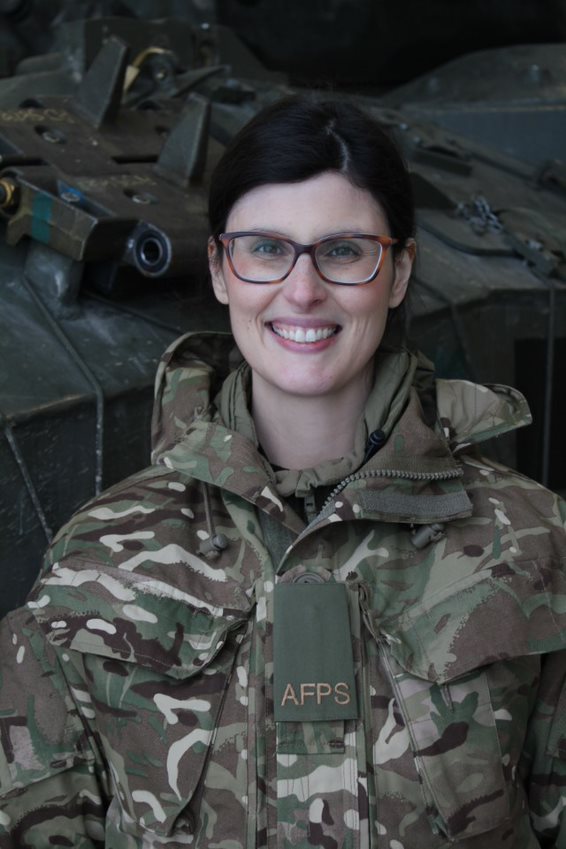 Layla, a former teacher, was part of a cross-party group of 7 MPs that spent several days with armed forces personnel as they carried out training exercises and duties in Estonia.

More than 800 British personnel are currently stationed in the Baltic state as part of NATO’s ‘enhanced forward presence’ along with Danish, Canadian and Estonian forces. The scheme is designed to deter Russian aggression.

The visit was part of the Armed Forces Parliamentary Scheme which sees MPs undergo military training and go on exercises alongside armed forces personnel to help inform better decision-making on defence issues in Parliament.

“It was an honour to spend time with armed forces personnel from the Yorkshire Regiment and to find out more about their work in Estonia protecting us and our allies from Russian aggression.

“As well this visit, I’ve also been spending time at RAF bases and on exercise across the country to find out more about the outstanding work that our armed forces do serving our nation, including here in Oxfordshire.

“I hope that by getting a better understanding of day-to-day challenges of our armed forces, I will be able to contribute more usefully to the debate about whether we spend enough on our defence forces or not – and, crucially, what type of defence spending we need to meet the threats of the future.”