The Planning Inspector has asked for major changes to the Vale of White Horse District Council's latest Local Plan. Liberal Democrats in the Vale believe the plan has been rushed and needs more work. 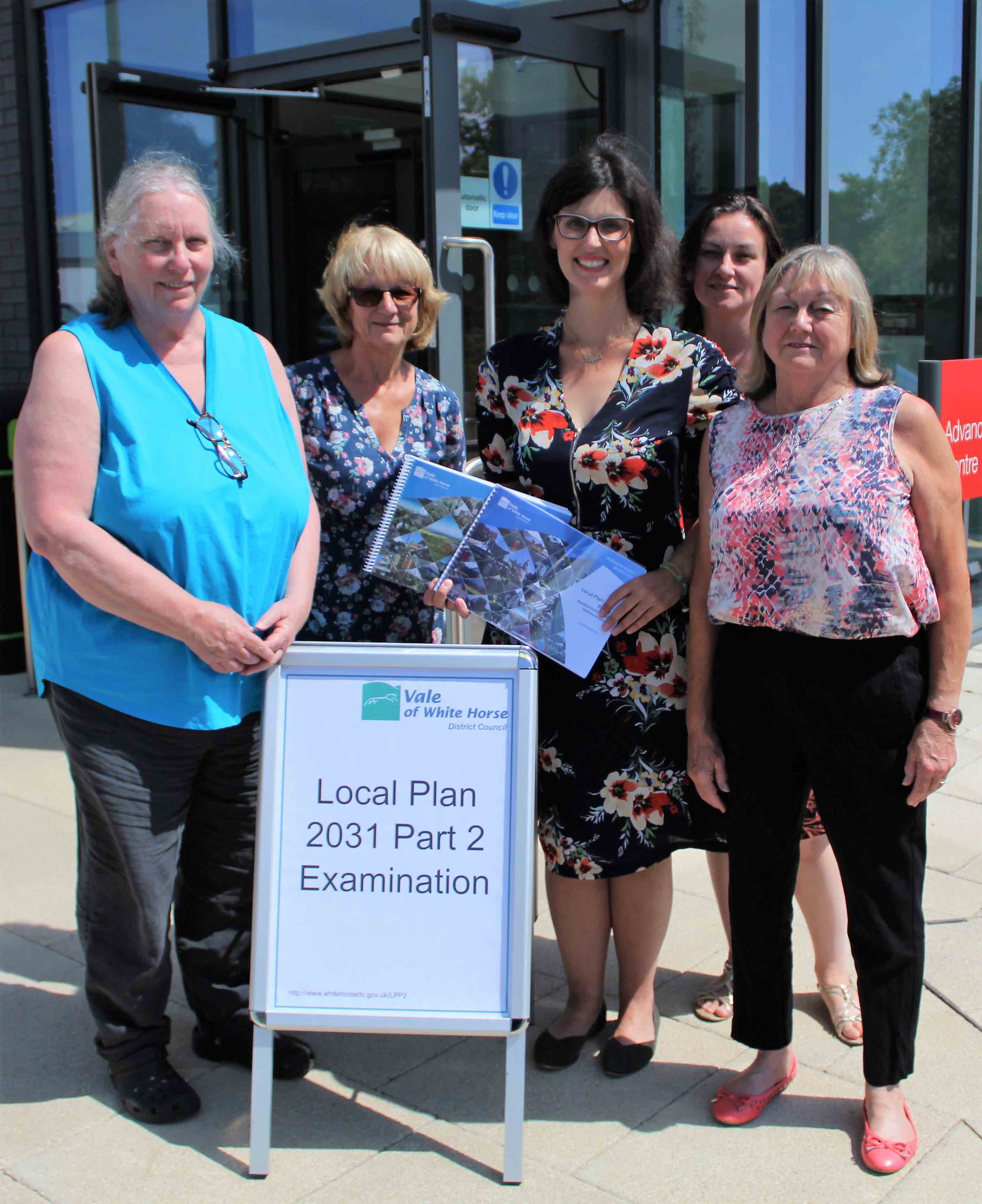 The Planning Inspector considering the Vale of White Horse District Council’s Local Plan Part 2 has said that: ‘the plan does not meet the tests of soundness without some modification’.

He has demanded more work to be done on the plans for development at Dalton Barracks.

Once that is dealt with, he will set out the other places in the Local Plan that need more work. Other changes required include removing plans for a bus road through Sunningwell, reducing the number of homes in South-East Vale, keeping Green Belt protection for the some of the areas around Dalton Barracks.

Liberal Democrat Councillors have been arguing that Conservative plans to build 2,200 homes in the Vale to meet Oxford’s housing needs were being rushed. They say the plans for transport are inadequate and the removal of Green Belt protection not properly justified.

The inspector makes clear the 2200 dwelling Oxford City require the Vale to build for them should be treated as a “working assumption”. This figure could fall if Oxford City can allocate more homes within the City closer to employment sites through their Local Plan, which is currently out for pre-submission consultation.

The inspector was clear that if the Vale want to use this area for housing they will need to provide information about transport infrastructure, cumulative air quality impact implications, a habitats regulations assessment to consider the impact on Cothill Fen and Oxford Meadows, and a sustainability appraisal for 4500 dwellings.

“I am very concerned about the volume of  work needed to make this plan sound,” said Botley & Sunningwell councillor & Deputy Leader of the Lib Dem group Debby Hallett. “I cannot see how the Vale can now meet its December deadline".

“When Vale Council debated the Local Plan Part 2 in Sept 2017, we argued that highways needed more time to get the transport infrastructure around Dalton Barracks right,” explained Cllr Emily Smith. “The Tories voted us down then, but it looks like we were  right.”

The Vale Local Plan Part 2 is largely about allocating houses for Oxford City’s unmet need, but the numbers won’t be known exactly  until the Oxford Local Plan is adopted. “Liberal Democrats from across Oxfordshire will continue to argue that Oxford should be providing more homes within the city, close to employment sites” said Lib Dem Opposition leader and Botley & Sunningwell councillor Emily Smith. “The City should allocate more land for affordable housing and less for new retail and employment sites. This would reduce the need to build on the Green Belt in the Vale and reduce commuter traffic into the City.”

The Liberal Democrats will continue to make the case for proper infrastructure planning BEFORE housing and for stronger planning policies to ensure the development we get is socially and environmentally sustainable.